Will.i.am To Quit The Voice UK To Join American Idol?

The 'Scream And Shout' star could be set to follow in Jessie J and Danny O'Donoghue's footsteps.

Will.i.am could be set to quit his position on The Voice UK in favour of a move to American Idol, according to US reports.

The UK version of the show has already seen Jessie J and The Script's Danny O'Donoghue step down to focus on new music and now the Black Eyed Peas man looks like he may follow suit.

The Hollywood Reporter claims the star has held talks over in the US about taking one of the vacant spots on the panel.

Last year's American Idol featured the likes of Mariah Carey and Nicki Minaj – who have both left alongside long-standing judge Randy Jackson. 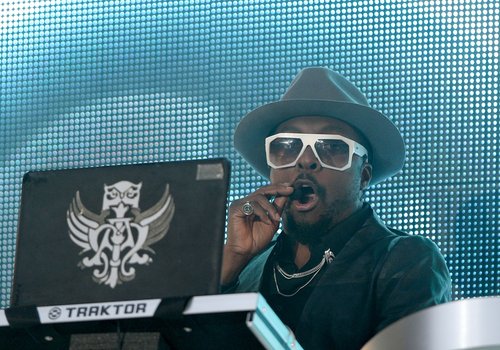 The publication is also reporting that show executives are trying their best to persuade ex-judge Jennifer Lopez to make a return to the series.

Meanwhile, Will recently announced details of his new arena tour, which will see him perform a series of shows in December.