The 'This Is Love' rapper will be bringing all of his hits to Wembley Stadium on 9th June for the huge event.

Will.i.am is the latest name to be announced for the Capital FM Summertime Ball 2013 with Vodafone line-up.

The 'Scream & Shout' rapper was confirmed for this year's line-up this morning (25th April).

The star will play the Ball fresh from releasing his brand new studio album '#willpower', which has already spawned a string of massive this including 'This Is Love', 'Scream & Shout' and '#thatPOWER'.

The US star previously joined Cheryl Cole on stage at the Capital FM Jingle Bell Ball 2012 several months ago as a surprise addition to the line-up when the two performed their duet '3 Words' live on stage.

Will.i.am will now be performing in his own right when the Summertime Ball returns to Wembley Stadium on 9th June. 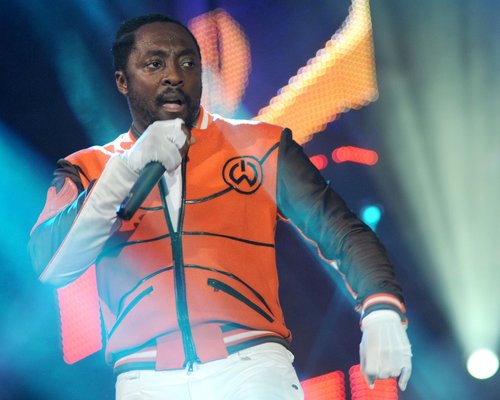 Tickets for the event, which will be hosted by special guest Justin Timberlake, are set to go on sale this Friday (26th April) from 8am.