The 'Great Times' rapper has released the image which will accompany his latest studio record.

Will.i.am has unveiled the new cover artwork which will accompany his new studio album '#willpower'.

The image features a close up of the rapper's face on a bright orange background with his logo in the corner.

The album will feature his Vodafone Big Top 40 number one 'Scream & Shout' as well as Justin Bieber collaboration '#thatPOWER'.

The star initially put off the release of the album last year after his car, containing several demos, was stolen.

This week has also seen the star confirmed to make an appearance on the soundtrack to the upcoming big screen movie The Great Gatsby.

Check out the album artwork below: 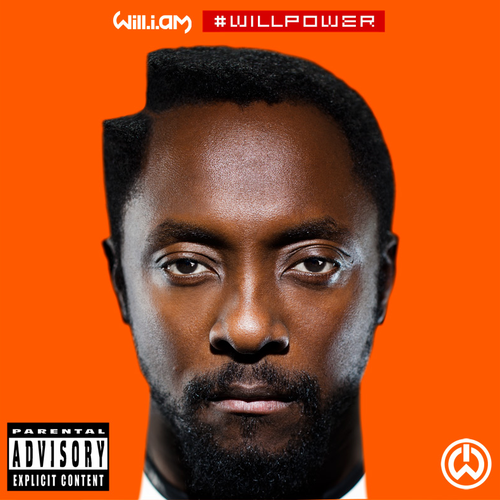 Beyonce, Emeli Sande and Florence & The Machine are also included for the record – which was executively produced by Jay-Z.