Usher's New Album Will Have "Classic" Songs On It, Teases His Producer 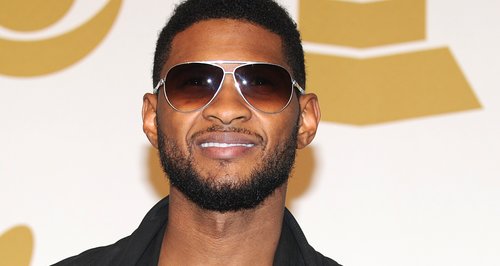 The 'Climax' star's longtime producer says Usher is sounding better than ever on the new record.

The US star has been steadily working on his eighth studio album for some time now, and Rico says the pair have created some "classic" sounding R&B songs for the record.

He's in a great place and sonically, he's sounding the best he's ever sounded," Rico Love revealed to MTV News. 'But he always gets better vocally with each album, I always noticed that about him.

The pair previously worked together on Usher's hugely successful 2004 album 'Confessions', while Usher's last album 'Looking 4 Myself' was released back in 2012.

> Find Out ALL About Usher's New Movie Role.