Congratulations To Usher And Grace Miguel – The Pair Are Officially Engaged! 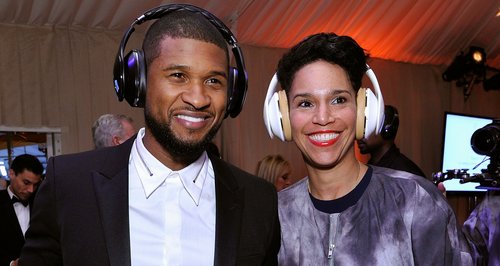 The couple are keeping it low key but that MASSIVE rock is a bit of a giveaway!

Congratulations are in order for Usher and his girlfriend and business partner Grace Miguel, who have gotten engaged!

The pair, who have been dating since 2009, have kept the news low key but her huge sparkler gives the game away a little! 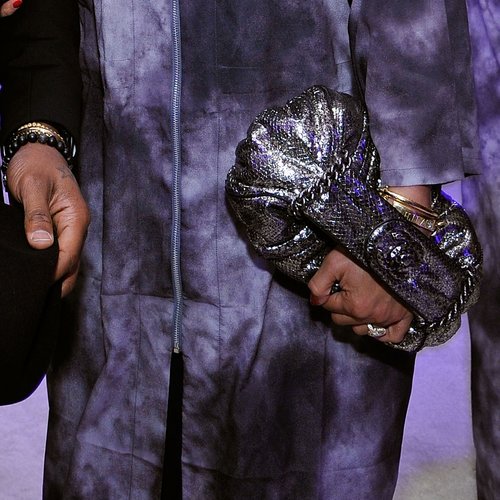 A source told UsWeekly about the happy news, “She’s happy but they're trying to keep it quiet.”

Grace was spotted with the ring as she attended a Golden Globes event with Usher in Los Angeles over the weekend, which she has also worn on New Year’s Eve and out for a walk with Usher - so it’s definitely not costume jewellery!

Usher and Grace started dating in 2009 after he split from his ex-wife Tameka Foster and he recently opened up about the relationship.

Usher told Billboard, “I have an incredible partner and manager. She has helped me through some of the hardest times in my life and my career.”

If that’s the size of the engagement ring, we can’t wait to see how big the wedding will be!

Without You
David Guetta feat. Usher