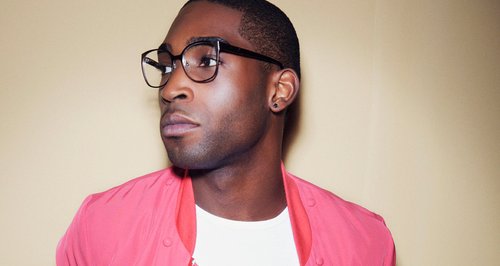 The 'Trampoline' rapper reveals all of the team-ups on his second record.

Tinie Tempah has unveiled the official track listing for new album 'Demonstration' and confirmed team-ups with Labrinth, Emeli Sande and Paloma Faith in the process.

The 'Pass Out' rapper returned this year with new singles like 'Trampoline' and 'Children Of The Sun', and drops his second studio album at the start of November.

"The first album did amazingly well and I just hope the second album exceeds it," Tinie said in a statement. "Whatever happens, this is an album that I believe in, that represents who I am.

"I just can't wait for people to hear it," he added.

The album will also be promoted out on the road this year when Tinie launches a new UK arena tour from 2nd December.