The 'Pass Out' star was reportedly introduced to the Hollywood star through a close friend.

Tinie Tempah is apparently eyeing up a date with Cameron Diaz after the pair swapped numbers recently.

The 'Written In The Stars' rapper met the There's Something About Mary star through a close friend and has since struck up a close relationship, according to The Sun.

"There's quite a big age difference but Tinie and Cameron have struck up a close friendship," a source told the publication. "They exchanged numbers after being introduced at a pal's party.

"They're already talking about meeting up next time he's in LA or she's in London."

Tinie has previously been linked to the likes of Jessie J and Rihanna and is currently working on his second studio album. 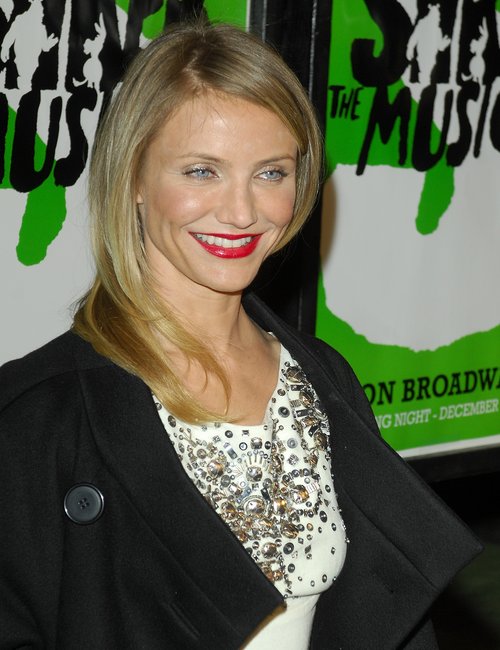 Cameron Diaz famously dated Justin Timberlake for three years from 2003 and is set to appear in new movie The Counselor later this year.

Tinie was also recently seen starring alongside Calvin Harris for the pair's smash hit collaboration 'Drinking From The Bottle'.