Watch the 'Earned It' star in action in his sexy new video for the next release off his new album.

The Weeknd is one of the most talked about artists of the moment, and he’s launched an amazing new video to accompany new single ‘Can’t Feel My Face’.

After wowing the world with his hit ‘Earned It’ from the soundtrack for Fifty Shades Of Grey, the US star shows off some serious dance moves and vocal skills in the promo for his follow-up track.

‘Can’t Feel My Face’ is the next song to be lifted from the artist’s upcoming second studio album ‘Beauty Behind The Madness’, after new releases like ‘The Hills’. 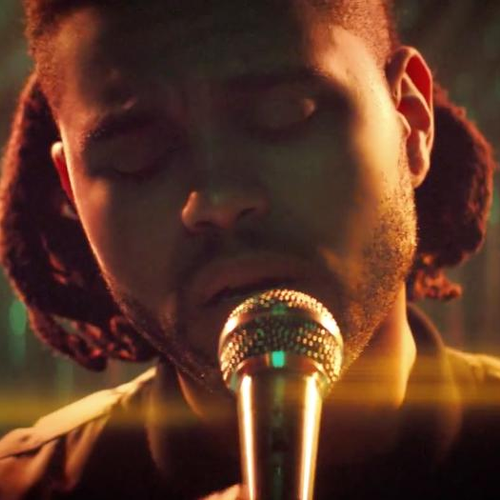 The Weeknd drops new album ‘Beauty Behind The Madness’ on 28th August and you can pre-order it here.

WATCH: The Weeknd's Music Video For 'Earned It' 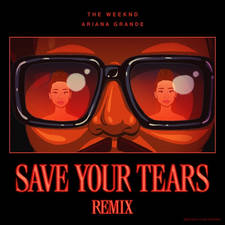 Save Your Tears (Remix)
The Weeknd & Ariana Grande
Download on iTunes