This was after he'd unfollowed her whole family too...

Having dated for 10 months, sources are claiming that Selena Gomez and Abel Tesfaye aka The Weeknd have split.

Rumours began spreading as Selena was pictured out with her ex Justin Bieber before The Weeknd then unfollowed Selena's mum and other family members, as well as Sel's BFF Francia Raisa who donated her kidney to the star earlier in the year.

Since then there have been various sources to come forward and give an inside story into the pair's current relationship status and now The Weeknd has shared his first Instagram snap since the stories emerged...

Posting a simple selfie in a lift, the Canadian star captioned the pic 'Toronto Nights' and kept things pretty neutral. His facial expression was neither happy nor sad, making us ask ALL the questions.

Speaking to PEOPLE about the end of the couple's relationship, one source revealed, “She [Selena] and Abel have been going back and forth for a few months about their relationship. It’s been hard with him being on tour and her shooting in New York. That wasn’t easy on them.”

Selena was also spotted out and about for the first time since the rumours broke and she appeared to be in good spirits as she went for a bike ride with her friend and posed for pics with fans... 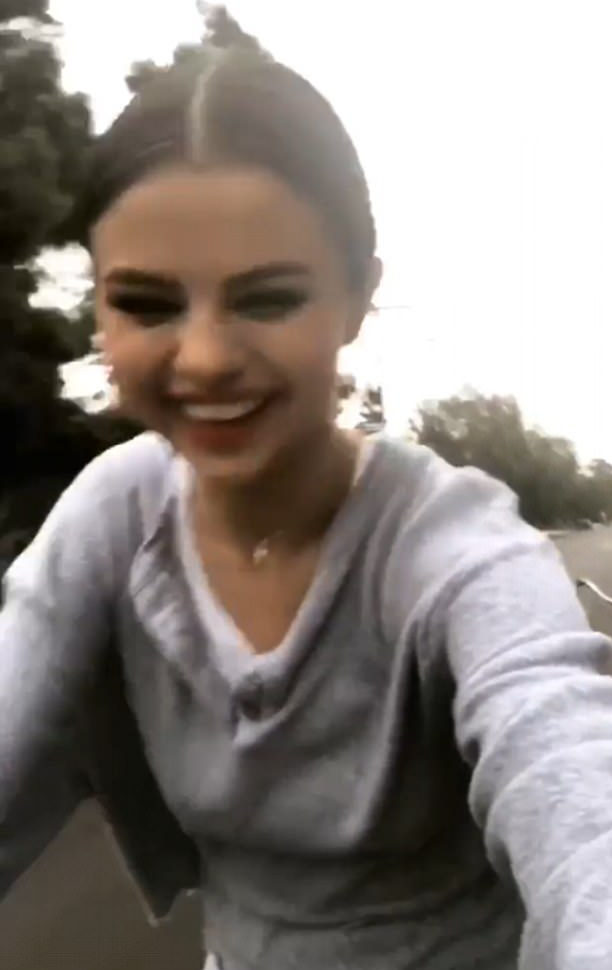 But all this has left us feeling really, really confused. Neither Selena nor The Weeknd have publicly addressed the 'split' and they both still follow each other on Instagram.

So is this romance actually over or are the rumours all just one big mistake?

> Download Our Fancy New App For All The Latest On The Whole Selena & The Weeknd Story!

Whilst you're here, remind yourself of the time Selena ate some cheesecake on the way to The Weeknd's live show... 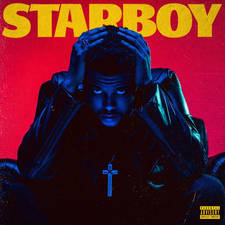