The Vamps boys got 16,000 people singing along at London's O2 Arena to their hit song 'Last Night'. - VIDEO

Brad Simpson, Tristan Evans, Connor Ball and James McVey certainly know how to put on a show - and 16,000 of you at London's O2 Arena were singing along to every word of 'Last Night'!

The Vamps opened Saturday's show to deafening applause from the crowd - and the band proved exactly why they've had such a hugely successful year in 2014.

'Last Night' went straight into the top 3 on the Vodafone Big Top 40 on the day of release in April and their fairground themed music video has gained over 15 MILLION views on VEVO.

Check out The Vamps' FULL setlist from the Capital Jingle Bell Ball 2014 with Morrisons below: 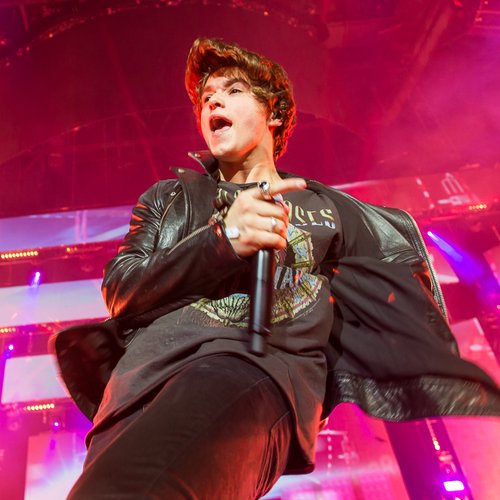