The Vamps Reflect On Upcoming Release Of Their New Album 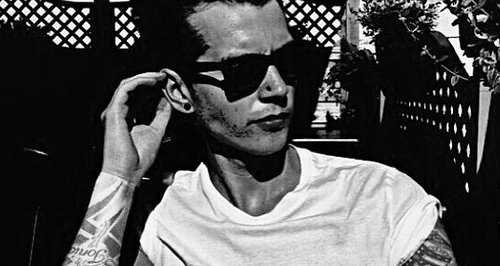 The 'Last Night' band say they "can't even comprehend" that their album is almost ready for release.

The Vamps have spoken about their excitement for the upcoming release of their debut studio album.

The 'Can We Dance' four-piece already have two huge chart hits under their belt, and say they can't wait until fans can get their hands on their first record later this year.

"Releasing our album is something I can't even comprehend," James tweeted this week to his followers. "Years of writing, late nights, thousands of miles and much fun."

The band also revealed earlier this week that they have been writing in the recording studio with Savan Kotecha, who has penned tracks with One Direction before, to work on new songs.

The Vamps release their next single 'Last Night' on 7th April and have yet to announce a release date for their album.