The 'Superheroes' band whipped up the crowd into a frenzy with their 2012 hit single.

The Script made sure all 16,000 screaming fans at the Capital Jingle Bell Ball 2014 with Morrisons were up on their feet and dancing along when they played 'Hall Of Fame' during their set.

The Irish trio played an incredible set during the show but it was their anthemic crowd-pleaser 'Hall Of Fame' that really kicked their set into high-gear.

'Hall Of Fame' was the boys' lead single from their third album '#3' back in 2012, where the song hit number one on the Vodafone Big Top 40 chart. 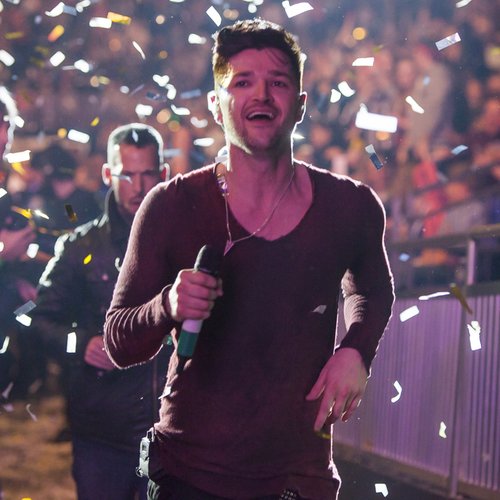