The Script joined Capital's Jimmy Hill backstage at The O2 before their performance at the Jingle Bell Ball.

In order to prove they were a #CapitalJBB baller they were given a whisper challenge: Mark and Glen had to read phrases whilst Danny was wearing ear defenders having to lip read his fellow band mates.

“I have no idea what you’re saying” Danny explained as they began the task with Jimmy.

It was clear that Danny couldn't hear a sound from Glen and Mark as he believed the following phrases translated in these weird and whacky sentences:

“That’s very early for Taylor to be on!”

With more guesses being, Tori Kelly, Wigs and even 'Pussycat Dolls like to eat eels' we think maybe Danny should stick to singing instead of translating.

The Irish group made up of Danny, Glen and Mark took to the stage once again at the O2 on Sunday 8 December.

Hear the highlights of their performance on our app. 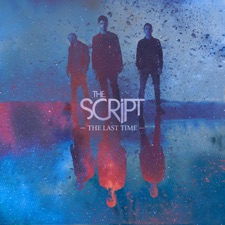 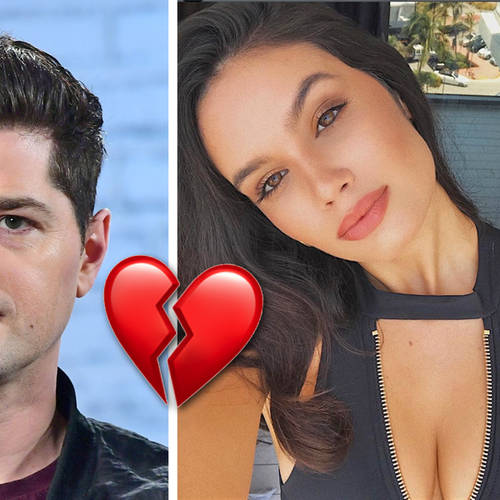