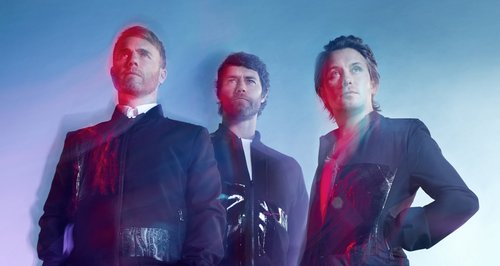 The now three-piece band will take to the stage at the O2 arena this December.

Take That are officially the latest band to be confirmed to perform at the Capital Jingle Bell Ball 2014 with Morrisons in their new incarnation as a three piece!

Gary Barlow, Mark Owen and Howard Donald will bring the latest version of Take That to wow the crowds at the only gig to be at in December.

“We’ve never played Capital’s Jingle Bell Ball before so we are really excited,” Gary Barlow told us alongside the announcement. “You are going to have to guide us through it as we don’t know the ropes!

“We are bringing all our band with us, we will have a stage full of people, we’re going to play all the hits and all the songs that everybody loves, and we may even throw the new single in there!” he added.

Take That will be on the same bill as previously announced acts like OneRepublic, The Vamps and Olly Murs for the biggest ever Jingle Bell Ball at London’s O2 Arena on Saturday 6th December. 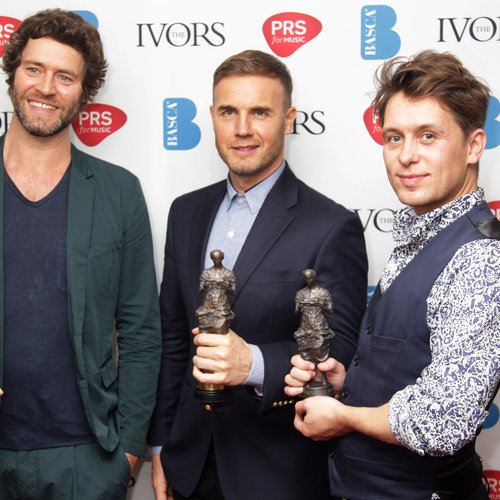