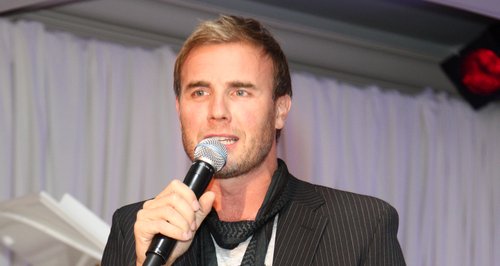 The Take That man makes the announcement on last night's show.

Gary Barlow has confirmed that this current season of The X Factor is to be his last.

There had been rumours all year that the Take That man may be stepping down following the conclusion of the 2013 show, but he made the announcement during the first live show last night (12th October).

Speaking to his act Rough Copy, he said: "I've been here for three years and I'm so glad that for my last year on the show I get to mentor you guys."

It comes shortly after the singer announced details of his new single and solo album.

He is also heading on the road in 2014 for his own solo tour and has spoke about the possibility of recording new material with Take That.