He may have missed this year's show - but Rixton made sure Sam STILL had a moment at the #CapitalSTB.

Many fans were gutted when Sam Smith was forced to drop out of our Summertime Ball 2015 With Vodafone because of his vocal chord issues, but the Rixton boys found a way to make up for it... by bringing Sam to the Ball... in spirit anyway!

The UK band included a special breakdown segment in their performance of 'We All Want The Same Thing' - their new single, out this weekend - in which they covered his AMAZING Disclosure collaboration 'Latch'. THANK YOU, BOYS!

“How you all feeling Wembley?” Jake shouted out to the crowd. “It’s an hour to be here today.

Jake MORE than did Sam’s iconic vocals justice, going full-on falsetto to link in the ‘Latch’ chorus to the final part of Rixton’s performance at the #CapitalSTB. 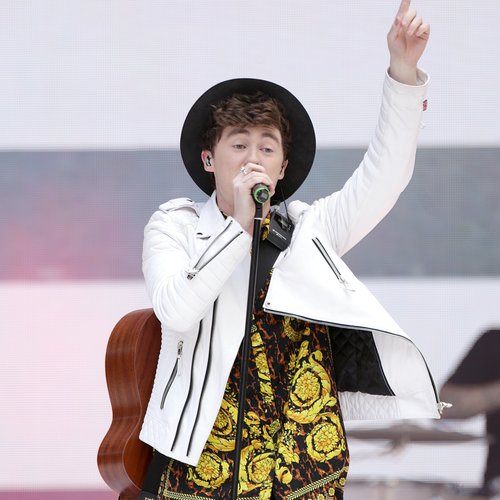 Rixton ALSO performed their debut single 'Me And My Broken Heart', a former number one on the Vodafone Big Top 40, and were clearly loving life as they soaked up the sun on that Wembley stage.

'Me And My Broken Heart'
'We All Want The Same Thing'