We ALL love 'Love Island', but Roman Kemp clearly loves it too much, after he let Rita Ora tattoo him with the show's title. *shudder*.

Okay, we won't lie to you - if a day goes by where we don't watch 'Love Island', we actually feel physically queasy. But we would never get the show's title tattooed on us, because that would be bonkers.

> "You Thief" - Liam Payne Calls Out Rita Ora For Singing 'Your Song' Before He Got To! 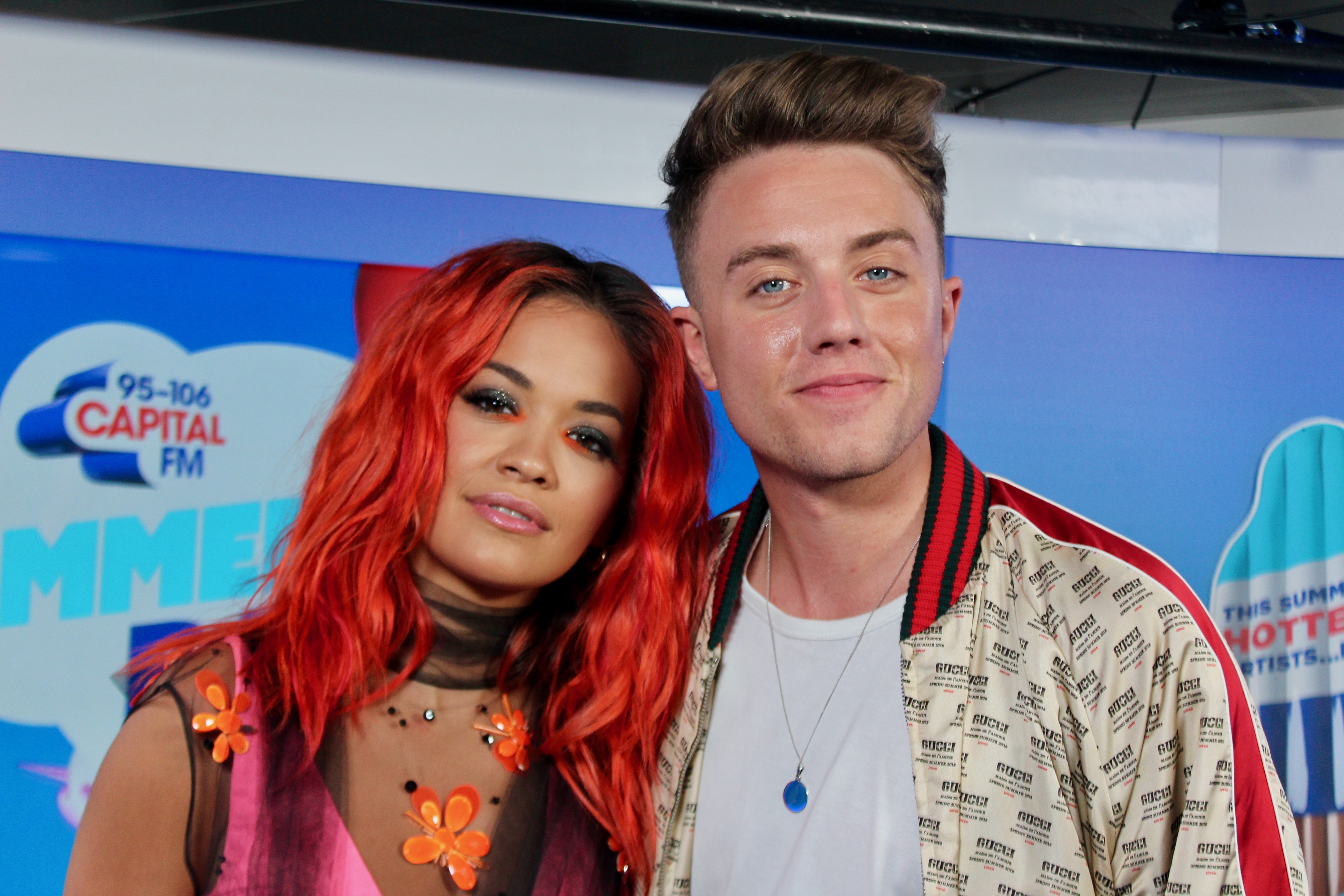 Rita Ora popped by to pay Ro a visit before she performed the likes of 'Your Song' at the #CapitalSTB, and she came armed with a tattoo gun, ready to ink Roman Kemp with the cringiest thing she could think of...

There's one small catch before you get too excited though. (Unfortunately) it was just a transferrable tattoo. But that doesn't mean that we're not going to rip him daily for it.

> You're Not Gonna Wanna Miss A Second Of The #CapitalSTB, So Grab Our App Now! 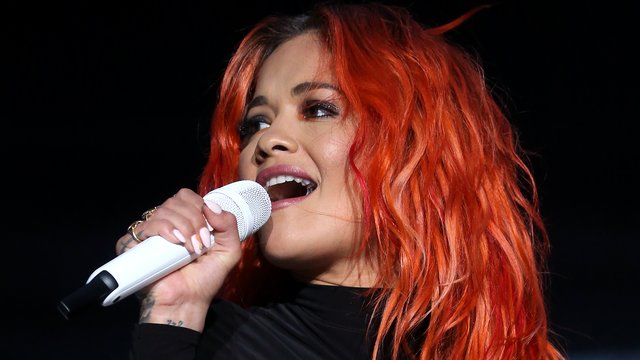 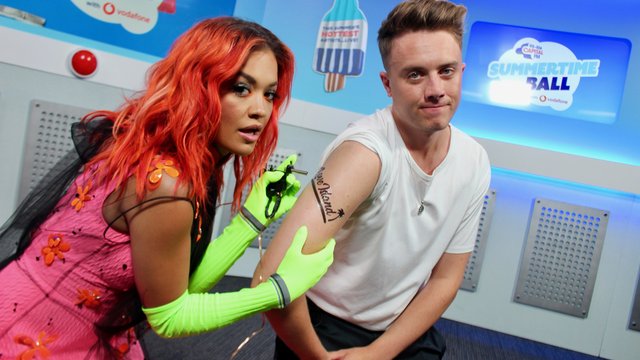 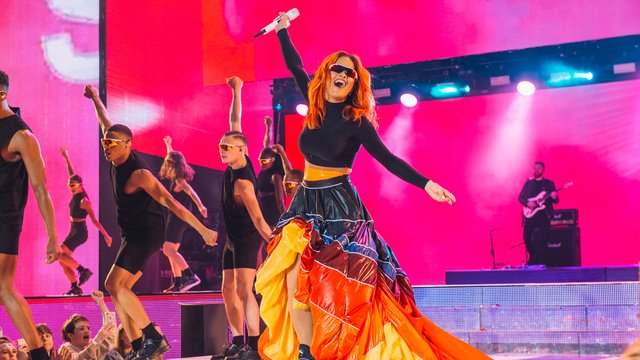 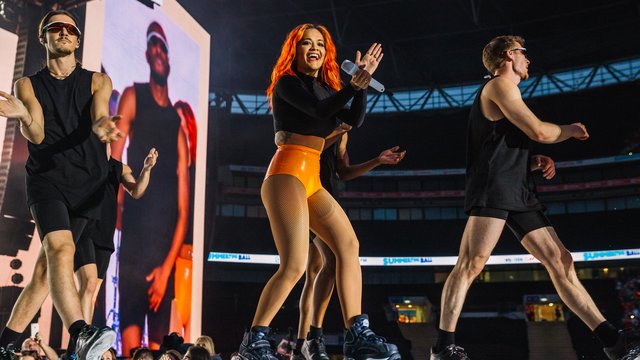 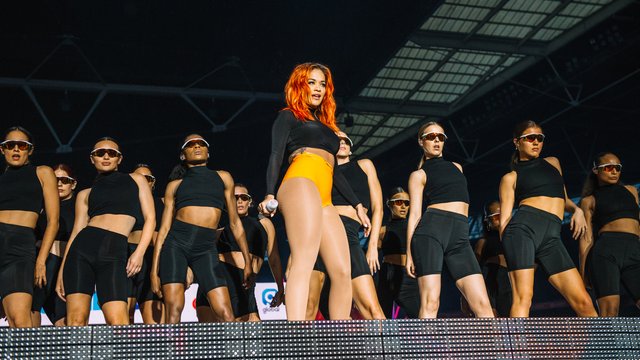 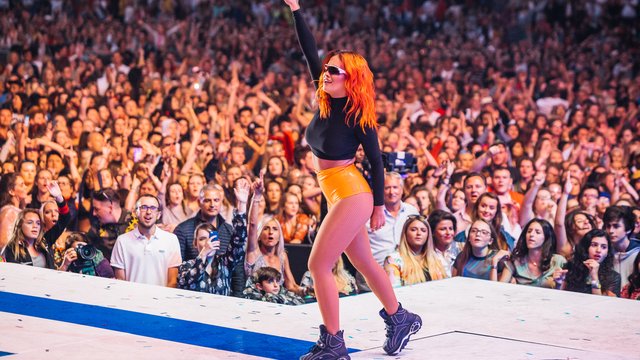 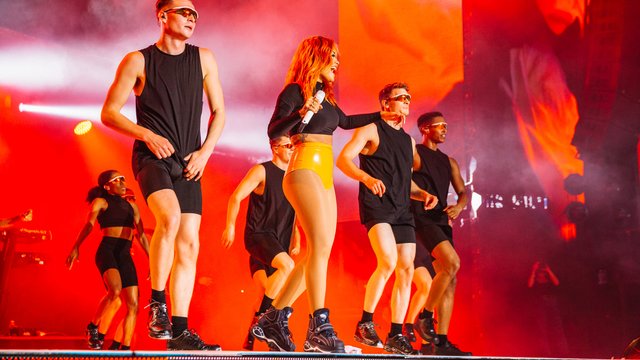