WATCH: "You Thief" - Liam Payne Calls Out Rita Ora For Singing 'Your Song' Before He Got To!

Tbf, it is an absolute anthem.

There's no denying it that the recent collaboration between Liam Payne and Rita Ora, 'For You', is a pure bop. Like, if you say you haven't thrown shapes to it, you're fooling no-one but yourself.

And while Liam's dropped some huge tunes, there's one that got away that he really, really, REALLY wanted... Rita Ora's 'Your Song'. Awkward. 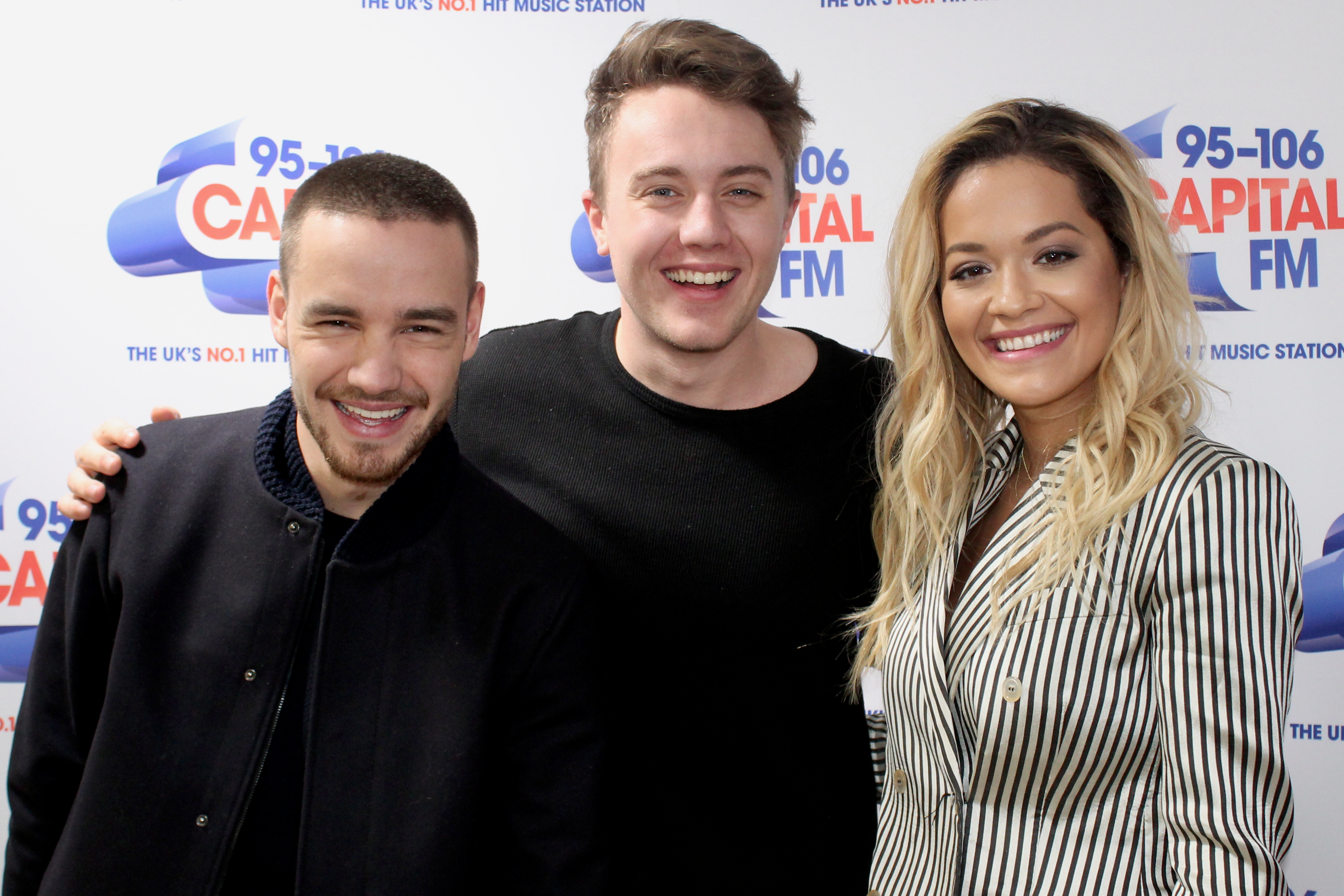 Roman Kemp invited the 'Fifty Shades Freed' singers to pop by the studio and chat about their recent partnership, as well as their Global Award nominations, which sees Liam's 'Strip That Down' against Rita Ora's 'Your Song'.

This seemed to rub salt in the wound after Liam said he really wanted Ed to write 'Your Song' for him. At least Rita Ora didn't point and laugh in his face. Oh wait. She did.

Can we also give kudos to Ed Sheeran who went on a mad writing spree, after he was unsure he could still write good music, and ended up banging out Liam and Rita's anthems? What. A. Boy.

> Do You Wanna Hear Roman Kemp Catch Up With Even More Stars? Download Our App Now!

While we're giving out kudos, shout-out to Liam's mum who had to listen to him bang on about his crusty socks...