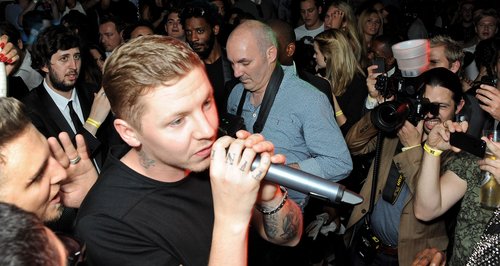 The 'Never Be A Right Time' star was joined by fiancé Millie Mackintosh for the event at Leicester Square.

The rapper teamed up with Gerry Calabrese for the new site, which is located at Leicester Square.

The 'Are You Getting Enough?' star told the Daily Mail he would also be back for the public launch this evening (5th August).

He said: "This is my playground. I'm going to be here on the public opening night and yes, I'll buy some people drinks."

As well as performing at the opening, there were also DJ sets from the likes of Gizzi Erskine and Laura Whitmore. 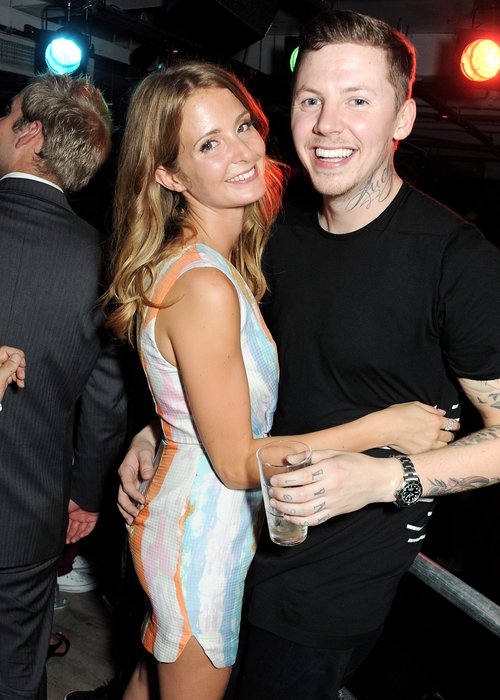 Meanwhile, the rapper will release his new album 'Growing Up In Public' on 14th October.