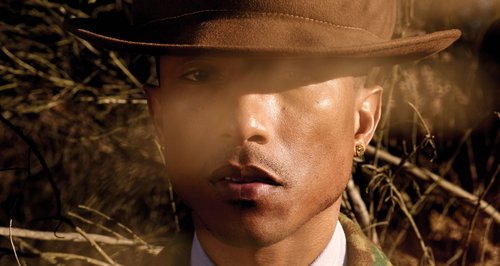 The 'Happy' star admits he used to "overthink" when producing his own material.

Pharrell Williams has admitted that producing his own album was "weird'.

The 'Happy' singer, who wrote and produced his latest album 'G I R L', confessed that he has struggled in the past to create music for himself.

"I used to always overthink it because I'm trying to produce myself," he told Notion Magazine. "I'm having to draw from myself, which is so weird, so I'd always overshoot." 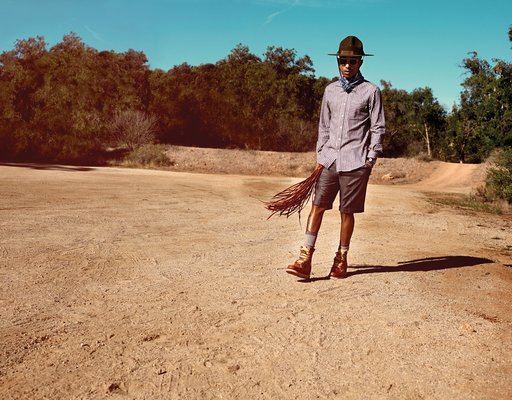 Williams explained that he created a concept for his new LP in order to feel comfortable with self-producing.

Meanwhile, the star recently admitted that he originally intended for Cee Lo Green to record his global smash 'Happy'.