OneRepublic took the Jingle Bell Ball by storm as they performed their number one hit song 'Counting Stars' for the 16,000 strong crowd.

'Counting Stars' was a HUGE hit for the band, spending nearly 50 weeks on the Vodafone Big Top 40 chart following it's release - and it sounds like you guys couldn't get it's infectious melody out of your heads either!

The band have been together since 2002, and the 12 years of experience definitely shows - OneRepublic were DEFINITLEY a crowd favourite! 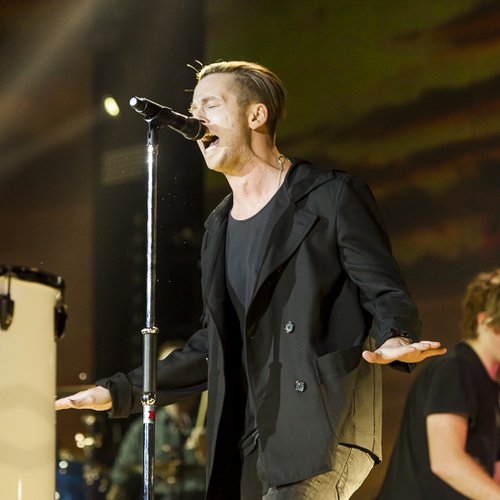