The 'Downtown' duo hit the road across the UK in April next year.

Macklemore & Ryan Lewis have just announced a brand NEW string of UK tour dates for 2016 to bring their new music to the fans.

The ‘Downtown’ duo - fresh from their HUGE performance at the MTV EMAs 2015 last night (25th October) - have revealed their first batch of tour dates.

They’ll be kicking off their tour in early April next year and performing across the month in cities including Manchester, Glasgow, Newcastle, Nottingham, Birmingham and London.

Tickets for Macklemore & Ryan Lewis’ new UK tour go on sale Friday 30th October at 9.30am and you can buy them here:

Check out their full 2016 UK tour dates below: 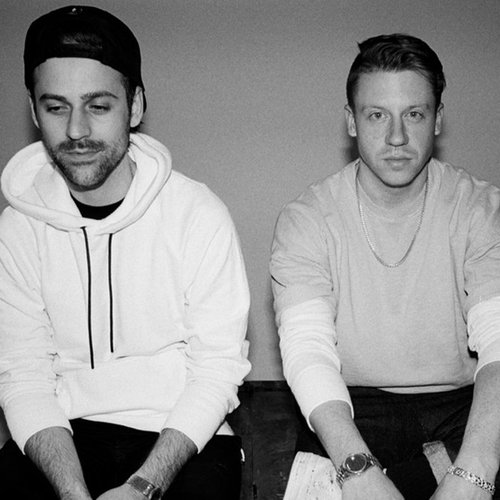