WATCH: Louisa Johnson Convinced A Pub That She Works There & It Got Hilariously Awkward

The singing starlet was on hand to help Roman prank a local pub and she got them SO GOOD.

When Roman isn't getting pranked by Little Mix (yup, Leigh-Anne actually stormed out on him), he's actually making a fair bit of mischief himself!

When Louisa dropped by the studio, Ro challenged the 'So Good' superstar to call in sick to a pub and well, the result is as hilarious as you'd expect.

We LOVED Louisa's vocals on Clean Bandit's 'Tears' but if this is how her solo material is going to sound then we need MORE! 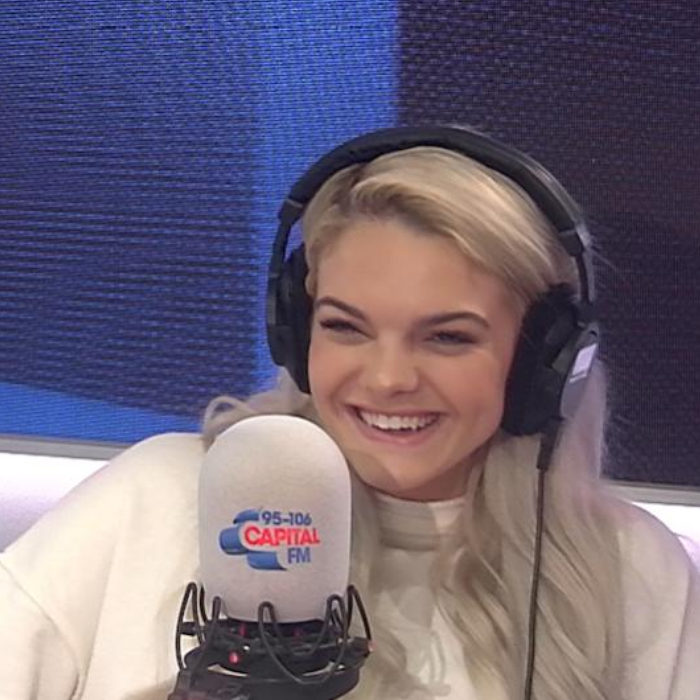