Can we get some aloe vera for that burn?!

It doesn't look like Louisa is the one shedding tears on the ground or her pillow, after this incredibly heroic exchange on Twitter.

Louisa Johnson posted a snap of her and her boyfriend, Daniel Eliot, looking flawless. Some of her fans were even saying that they're couple goals... And we kinda have to agree with them. It's just a shame that there are fools on Twitter, isn't it?

One troll, who goes by the name of 'Pezluiz4' said "your boyfriend ain't even coming close TBH" mocking his appearance. (And the weirdest part? Daniel looks like a handsome hunk. We're so confused!) 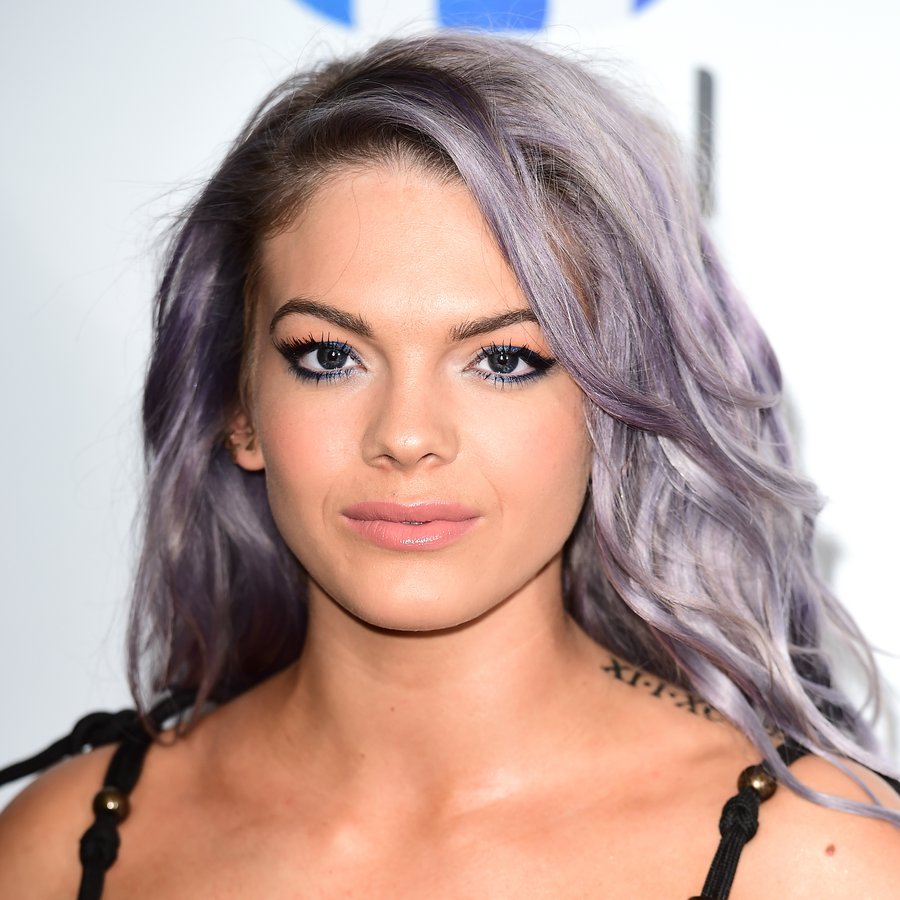 Luckily, being the warrior that she is, Louisa when in on Pezluiz4 and responded (in front of her 257k followers) "my boyfriend is my boyfriend cuz he aint shallow like u boy bye".

And if she wasn't quite content with winning at social media, she then had time to look absolutely GORGEOUS (with a little help from Lottie Tomlinson). The make-up artist was filmed dolling up the 'Tears' singer. And the end result, well... Boy bye.