Louisa's brand new solo single is due for release a LOT sooner than we though. Party time!

Louisa Johnson's vocals on Clean Bandit's top 10 hit 'Tears' is one of the reasons we have been refreshing her Twitter feed for the last few months just waiting for the news of a solo single.

And today our prayers have been answered! Louisa Johnson has announced that 'So Good' will be released on the 28th October 2016 (that's THIS Friday!)

The X Factor champion tweeted the news along with the album artwork late on Sunday evening...

The best part is, Louisa will be singing the tune live for the very first time ever on next Sunday's X Factor too!

Buzzing to be back on @TheXFactor next sunday with my new track! ⚡️#Sogood 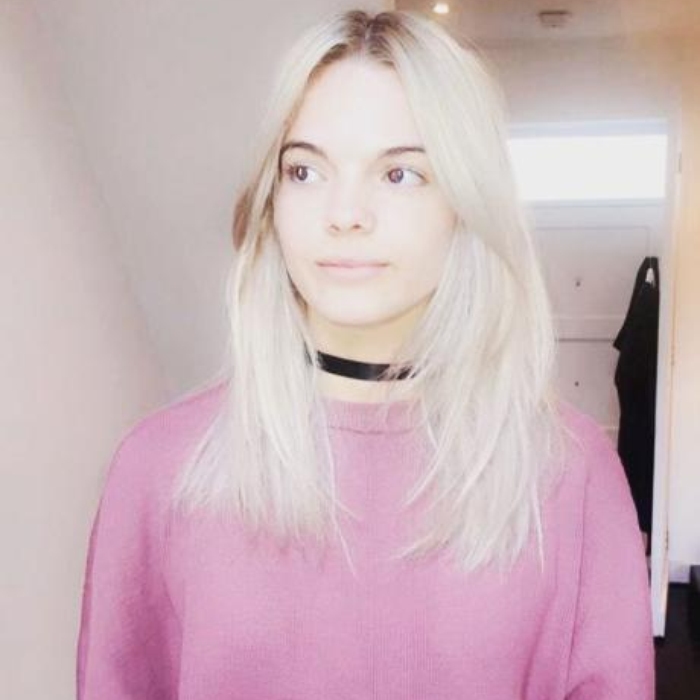 LJ continued to tease us with a small snippet of her belting out a tidbit of the track and we're already liking what we hear.

Bring on next Sunday...not only for the X Factor but for the single too, which will undoubtedly be ready to join the chart race in the Vodafone Big Top 40.