And we were there, front row – obvs!

Liam Payne fans in central London were in for a right treat this afternoon – Zedd revealed that he and Liam would be stopping by Trafalgar Square to shoot their music video for ‘Get Low’!

Zedd tweeted that he and Liam were travelling around London doing impromptu performances - and they certainly didn't disappoint!

London - @LiamPayne and I are heading to Trafalgar Square to perform a little fun rendition of Get Low for you - in 10mins!
Come through.

Stopping off in Oxford Circus first, the boys then turned up to perform for the fans in Trafalgar Square – and there’s nothing like getting a live Liam Payne vocal with Zedd accompanying him on a tiny electric keyboard!

You’d have had to be quick to get down there though – Zedd only gave fans 10 minutes warning… but that’s not enough to stop the diehard fans from getting to their idols! 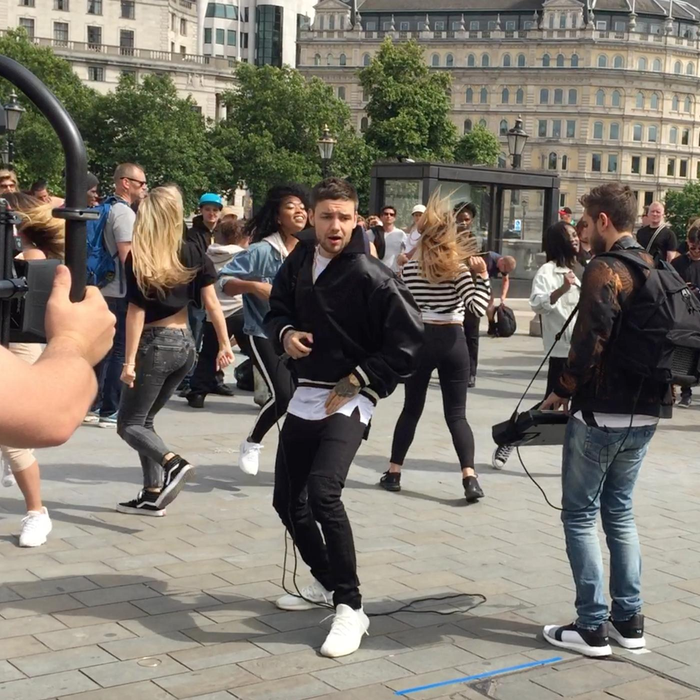 Of course, Liam brought his finest dance moves – and even jumped on the megaphone halfway through… we can’t wait to see which bits make it into the final cut!