WATCH: "This Is Horrible" - Liam Payne Grilled A 1D Fan On A Lie Detector, Exposing Some Nasty Truths!

WARNING: The following video may cause you to cringe. A lot.

The world is filled with screaming, adoring Directioners, who have loved the band ever since their solo appearances on The X Factor. So that’s why Roman Kemp wanted to make sure he really had himself a true fan…

By hooking Amy up to a lie detector kit. You think that’s bad? Wait until you see who asked her the questions.

During #CapitalBreakfastWithRomanKemp, Ro asked Amy if she’d ever met a member of One Direction, and she said “No”. It seemed simple enough. She hadn’t. She was telling the truth. But that’s when the sweat started to come, as Liam actual Payne walked through the door, grabbed Roman’s interrogation questions, and grilled Amy.

The 'Strip That Down' singer started off easy - and by “easy”, we mean pretty brutal - by asking Directioner, Amy, “Are you excited to hear my music?” No pressure, Amy. At least she was telling the truth when she said she was. What could possibly go wrong? It’s a walk in the park.

This. This could go wrong. Liam asked Amy if she thought his debut solo album would be better than ZAYN or Harry’s, and it turned out she was LYING when she said she did think it would be better. Don’t even get us started on her backtracking. That’s an art form, Amy.

> WTF?! Liam Payne Once Saved Calvin Harris From Being Killed By A “Flying Midget”

Liam then got WAY into it, and started squealing when he got to grill Amy by saying “Do you dislike any of my tattoos?” which then resulted in (you’re welcome) Liam saying “Well, let’s get naked.”

The new father then got REAL tough, by asking Amy if he was always her favourite member of One Direction, and it turns out… He wasn’t, but Harry was. As Liam said “We all love a bit of Harry”. We do, Liam. We really do. 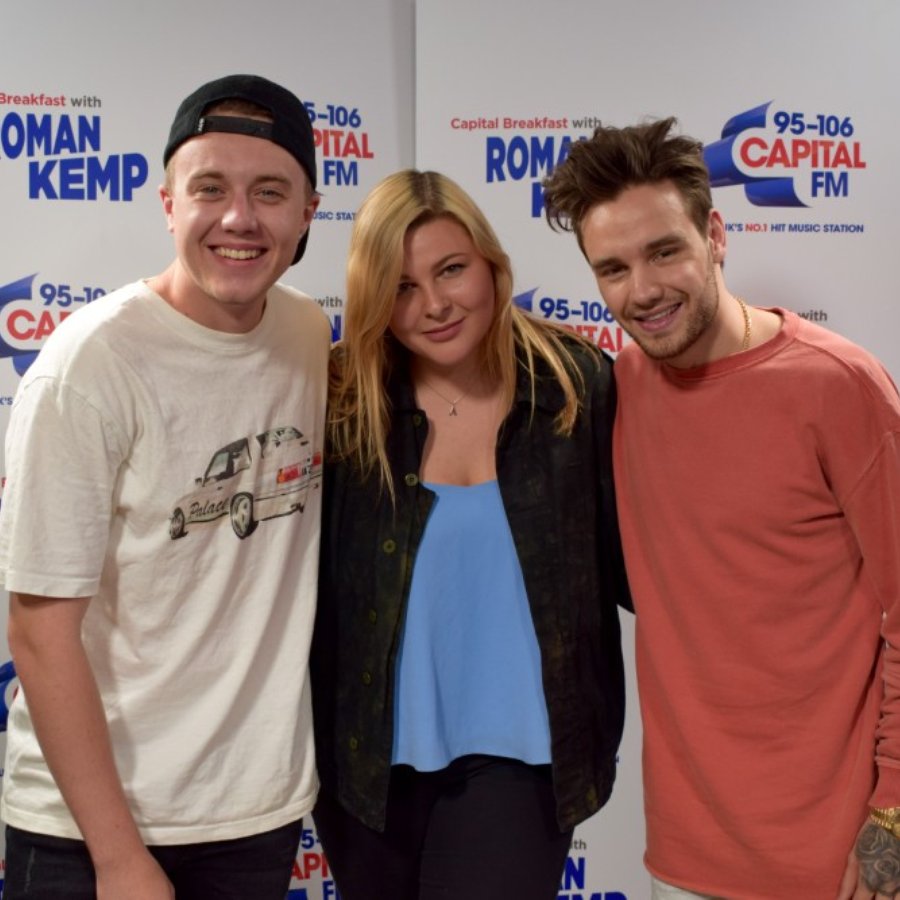 There was shaking. There was perspiration. There was a few strong swear words we had to heavily edit out. And for what? Don’t worry - it was all a massive prank, just to wind up Amy. Both Roman and Liam were in on it, and just wanted to see what chaos they could get up to. What a pair of sweethearts, eh? And don’t worry; now that you know all of the lie detector responses were faked, you need not be concerned that Liam’s off getting his tattoos removed as we speak!

> Download Our App Now, And You Can Hear All Of The Latest Celebrity Chat On #CapitalBreakfastWithRomanKemp!

You can check out Paul, the pranking lie detector pro, over at British Polygraph Testing!