Labrinth, Dizzee Rascal And Rudimental Added To T In The Park Festival 2013 Line-Up

The 'Beneath Your Beautiful' singer will join the likes of headliners Rihanna and The Killers for the Scottish event.

Labrinth and Dizzee Rascal are among the latest stars to have been added to the line-up of this year's T In The Park Festival.

The Scottish three-day spectacular will feature Rihanna, Mumford & Sons and The Killers as the headliners.

Other names who have today (18th February) been announced as joining the line-up include rockers Stereophonics, Frank Turner and Rudimental.

Emeli Sande, Tom Odell and The Lumineers will also be taking to the stage for the event, which takes place at Balado Park, Kinross-shire between 12th-14th July.

Last year's T In The Park featured the likes of Snow Patrol, Kasabian and the newly reformed The Stone Roses.

Meanwhile, Labrinth is among the nominated stars at this week's BRIT Awards 2013. 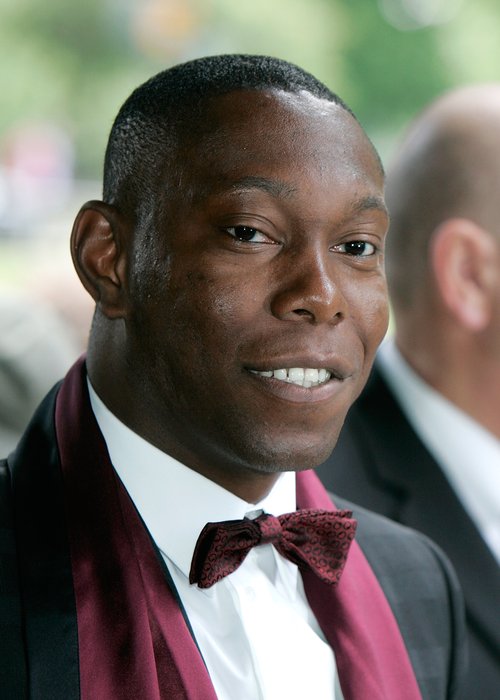 The star will go up against the likes of Robbie Williams and Rita Ora for Best British Single with Capital FM for his Emeli Sande collaboration 'Beneath Your Beautiful'.