The 'Tik Tok' star will follow her appearance at Wireless Festival with another gig in the capital.

Ke$ha has confirmed details of a one-off show in London this summer following her set at Wireless Festival 2013.

The 'Die Young' singer will perform at the Brixton Academy on Monday 15th July – three days after her set at the Olympic Park.

The singer will also take to the stage in Ireland as a warm-up to the festival – taking to the stage at The Marquee in Cork on 3rd July.

This year's festival will be co-headlined by Jay-Z and Justin Timberlake who will bring their Legends Of The Summer tour to the UK.

Tickets for the new show will go on sale on Friday 22nd March.

Meanwhile, Ke$ha will also be performing on the line-up of this year's Isle Of Wight Festival. 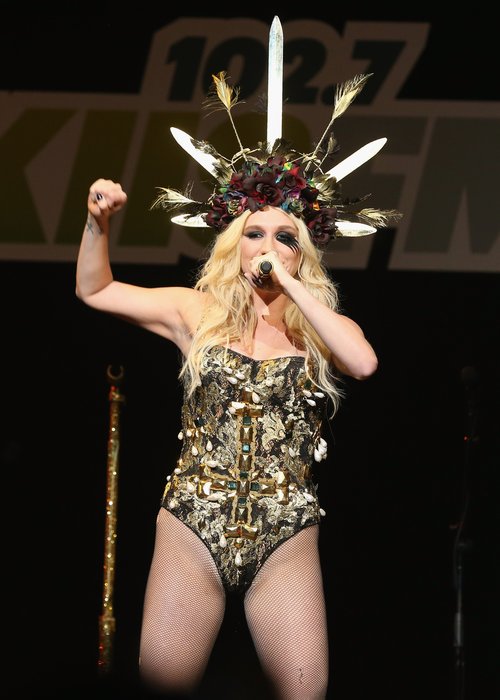 Other stars appearing on the bill include Lawson, Emeli Sande and The Script.

The Stone Roses, The Killers and Bon Jovi will be headlining the event.