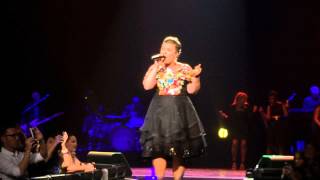 Kelly Clarkson loves her a cheeky cover, and she's become well known for the 'requests' part of her live shows where she belts out another artists song requested by one of her fans.

WATCH: Kelly Clarkson Dances With Stepson On Stage To 'Uptown Funk' Mash Up

PLUS... Nick Jonas is a big fan of Kelly's version too and tweeted to say he LOVED her performance, and can't wait to tour with her in North America later this year! 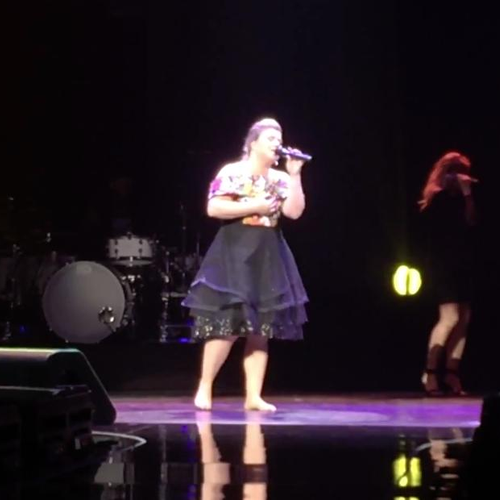