Katy Perry And Robert Pattinson Hang Out Together At Coachella Festival 2014? 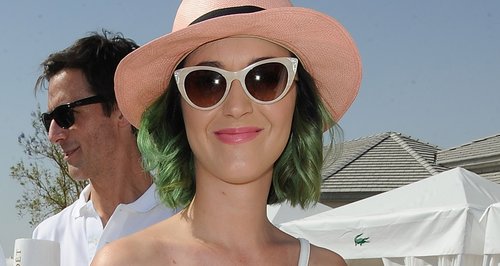 The 'Birthday' singer was seen with her good friend Robert from the Twilight film series.

Katy Perry and Robert Pattinson were spotted hanging out together at Coachella Festival 2014 over the weekend.

The pair, who are known to be fast friends, were pictured at the H&M Loves Music party at Coachella on Saturday evening (12th April).

Katy opted for a tie-dye print dress and leather jacket for her outing to the festival ,which launched in Indio, California at the weekend, while Twilight star Robert kept his look simple in a baseball cap and hoodie.

"They arrived separately 10 minutes apart from one another around 1:30am," a source told Celebuzz over the weekend, after reports emerged that they had been hanging out in the VIP section of the party during Major Lazer's set. 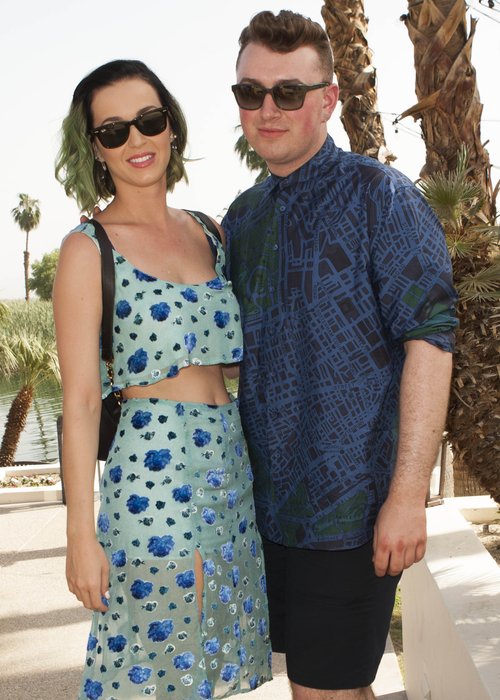 The 'Dark Horse' star previously described herself as like a "big sister" to the British actor, after the two faced romance rumours back in 2013 after a video emerged of them singing karaoke several years ago.

See a snap of Katy enjoying her visit to Coachella Festival 2014 (Credit: Getty): 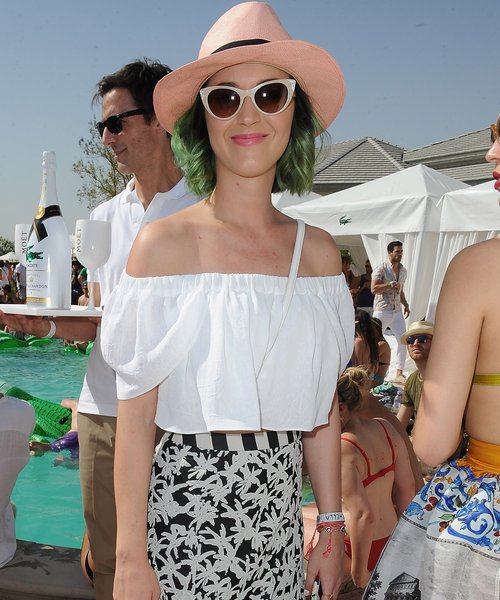 Katy Perry is set to launch her brand new 'Prismatic' world tour next month on 8th May out in Belfast, Northern Ireland.