If A Picture Speaks 1,000 Words, Then These Snaps Def Say Katy Perry And Orlando Bloom Are Engaged!

Orlando Bloom, you 'Dark Horse', you.

There's nothing that shocking about EntertainmentTonight's photos of Katy Perry and Orlando Bloom, is there?

She's in a pretty cool jumpsuit; her make-up looks cute; and... WHAT IS THAT ON HER FINGER?

No. We're not talking about her manicure.

Has the Pirates of the Caribbean star, Orlando Bloom, proposed to his bae Katy? And to think - there were rumours that these two actually split up.

During their date night at The Polo Bar in New York City, fans eagerly spotted the HUGE ring on the 'Roar' singer's left hand. Some even said that Katy - who's been dating Orlando for roughly ten months - was leading the way with her finger on show. One eyewitness even went on to say "Katy's mood was better than [I] had seen before".

If they don't have a pirate-themed wedding, we'll be hugely disappointed. Your move, Ms Perry. 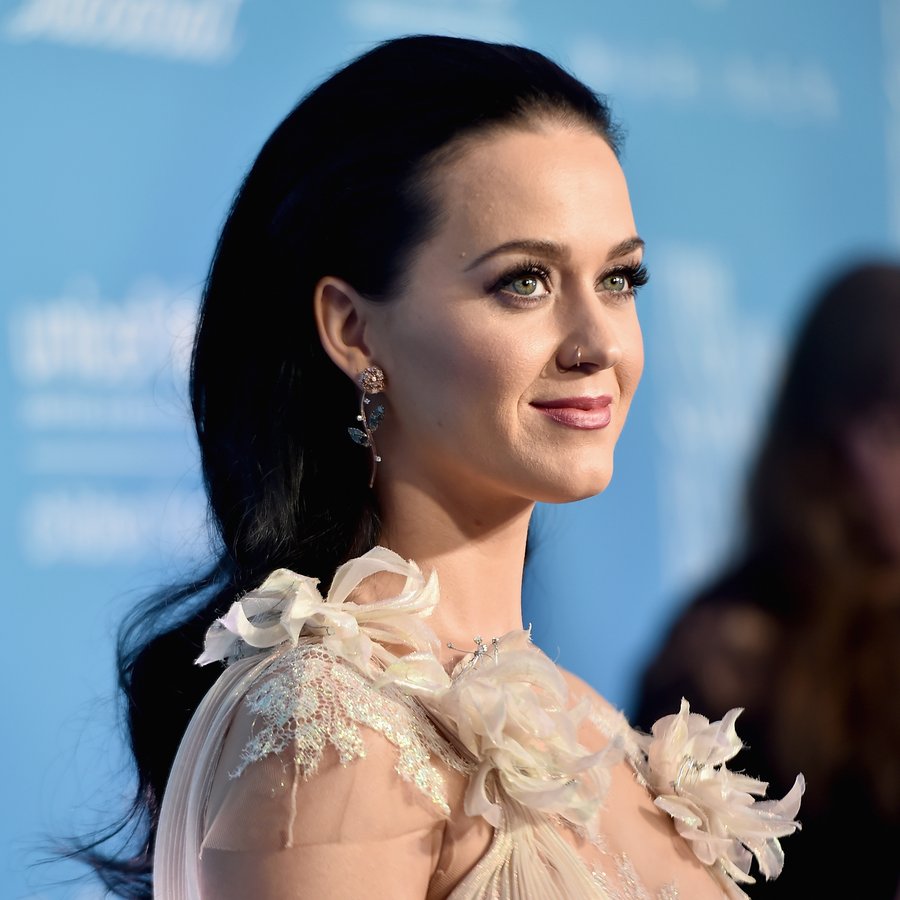