The release date, artwork and more for one of 2017's most anticipated albums...

We've already heard two songs from the highly anticipated release in 'Chained To The Rythm' and 'Bon Appetit', but we're about to hear a lot more from KT as she's all set to release her fourth studio album.

But when can we get our hands on it? Who will be appearing on there? What is it called? Well here's everything we know right now...

WATCH: Katy Perry Is Setting You A Challenge Involving 'Bon Appétit', Sexiness And Water. Up For It?

What is the album called?

'Witness'. After months and months of waiting, Katy revealed the intriguing name of her new album on Twitter, alongside details of her Witness Tour too!

What is the album artwork?

Katy hasn't confirmed the official artwork yet, but we're guessing that it's got something to do with Katy's lovely face... 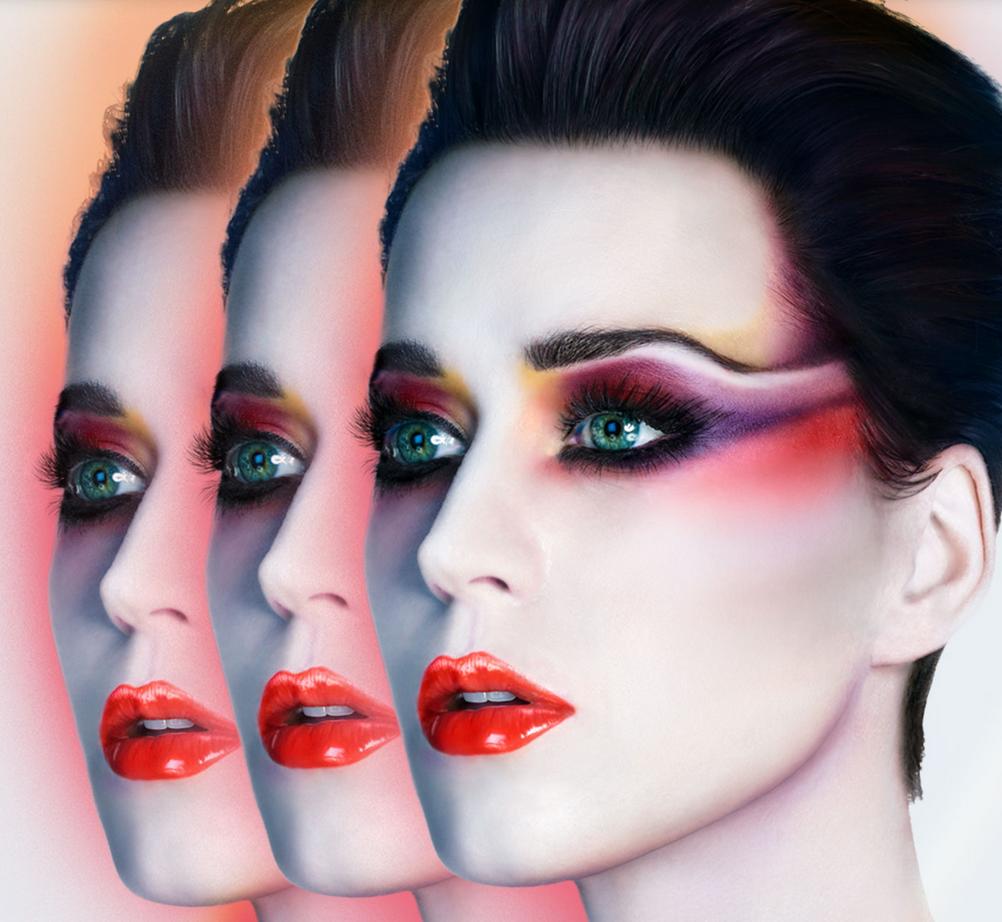 When is the release date for 'Witness'?

As confirmed by tha lady herself, Katy will be releasing 'Witness' on 9th June 2017.

According to Katy's website, 'Witness' reflects on the changes in her own life and in the world around her, delivering songs that both challenge and inspire. Sounds pretty promising then.

Check out this little teaser of a new track too...

What is the album tracklist?

1. Chained To The Rhythm

Of course we'll be able to add more when the names are released, but for now we'll just have to enjoy these two!