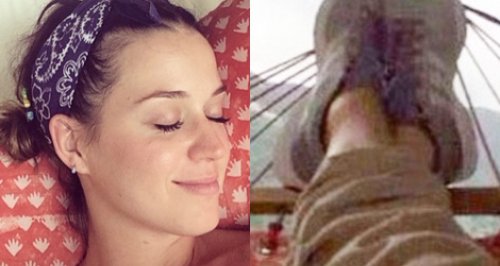 The pair have caused fans to speculate they are away on holiday together this week.

Katy Perry and Diplo are once again facing rumours of a budding romance after fans noticed similar holiday pictures posted on their respective Instagram accounts.

The 'Birthday' singer has been enjoying a short holiday break over the past few days, after the end of the UK leg of her 'Prismatic' tour this month.

She posted up several snaps of herself relaxing in a hammock at the weekend, while Diplo posted a picture of himself also lying in hammock with the same patterned print.

This has led to media outlets and fans on Twitter suggesting the pair have rekindled their heavily rumoured romance with a holiday getaway together.

Check out the two snaps leading fans to speculate about the romance below (Credit: Instagram): 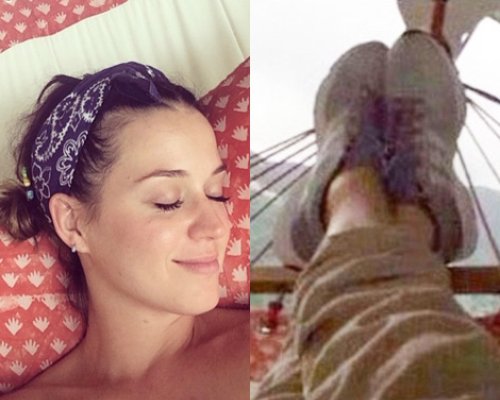 I seriously loveeee that @katyperry and @diplo are together. HOTTEST COUPLE EVER.

@katyperry so you and diplo are a real couple now.... good for u cause he's hot

Last week Katy revealed in a new interview that, despite splitting from John Mayer earlier this year, she "doesn't stay single for long".