It has been TOO long since we've had a new Justin Timberlake music video however it looks like all our waiting has been more than worth it after he dropped the official teaser today.

The song is the lead single from Justin's new movie 'Trolls' where he plays the role of 'Branch' alongside other Hollywood stars Anna Kendrick, Zooey Deschanel and the always lovely James Corden. 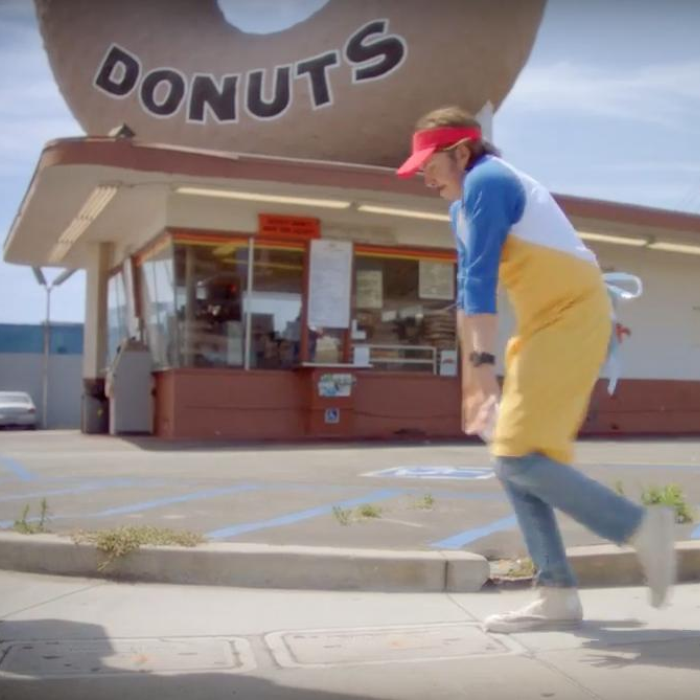 The 'Suit & Tie' superstar posted this snazzy pic of himself whilst filming the video with director Mark Romance, the man behind the music video for Taylor Swift's 'Shake It Off'.

Watch: Justin Timberlake Getting Choked Up By A Gift From A Young Fan Is TOO Cute!

'Can't Stop The Feeling' debuted on the Vodafone Big Top 40 on the 8th May 2016 narrowly missing out on the top spot after bagging the No.2 spot.