Watch: Justin Timberlake Getting Choked Up By A Gift From A Young Fan Is TOO Cute! 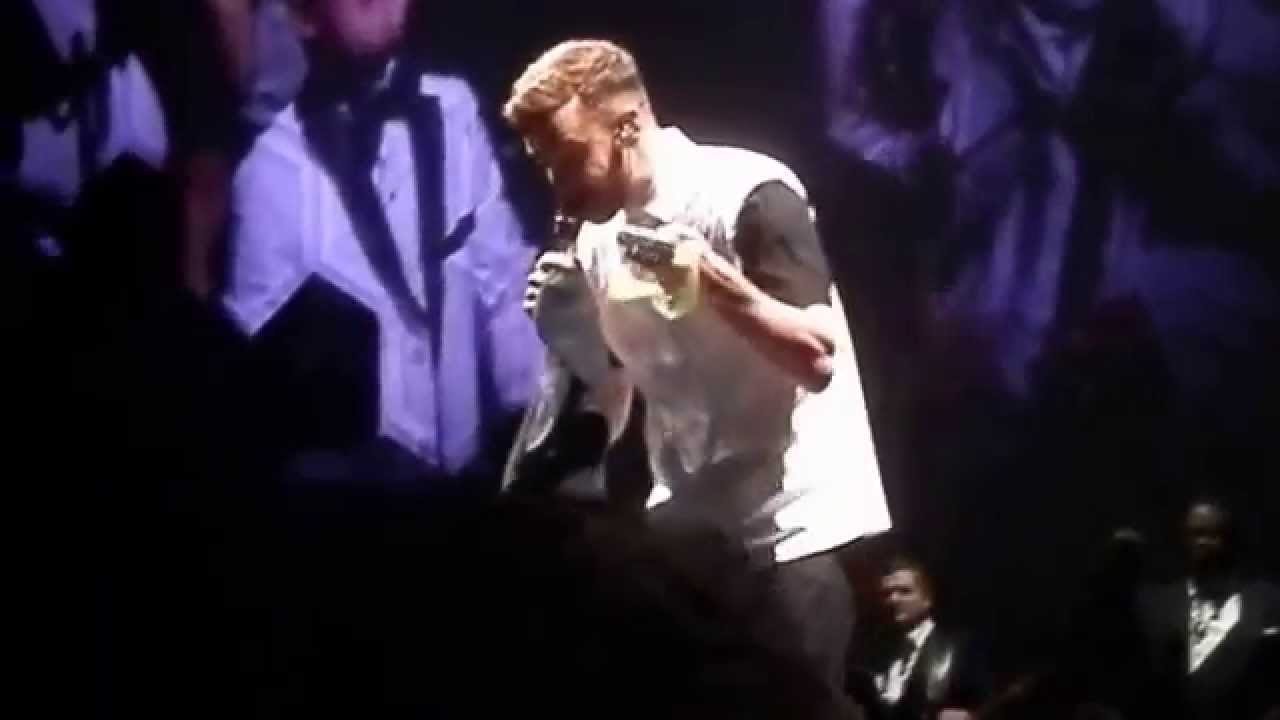 A ten year old boy gives JT a gift on stage, and it’s pretty much the cutest thing ever. We defy you to watch it without getting even a little bit emosh!

If you can find a video cuter than this, we’d love to see it – Justin Timberlake welled up when a super cute young fan gave him a gift on stage at a recent gig.

The 10-year-old boy was dressed in a smart white suit, and gave JT a little gift at his concert at the Barclays Center in New York after telling him he had been a fan since he was two years old.

Justin opened the gift to find a bow tie, and told the child, “Hey man, greatest gift ever. Because a gentleman can never have too many bow ties."

Justin then had to wipe away his own tears at the touching gift, telling the boy, “I might have to wear that on Christmas Day. I love you, kiddo. S**t, that got me. You're the coolest dude here.”

We can NOT cope with how cute the whole thing is!