He's got the voice of an angel and loves wearing a hat or two - JP Cooper made an instant impact with an amazing live set at this year's #CapitalSTB.

Backed by a guy on a keyboard and another with an electronic drum, JP stood in the very centre of Wembley Stadium on a raised platform and lsang his heart out. His voice was next level and his face must be hurting from all that smiling he was doing!

He began by getting straight into his breakthrough hit 'September Song' and it's safe to say the entire crowd new every word as they sang along.

JP then performed an amazing version of his collaboration with Jonas Blue 'Perfect Strangers', getting everyone up on their feet in the process...

Ahead of his first visit to Wembley, JP jumped onto Twitter to share his excitement at being part of this year's line up...

JP also stopped by to strike a pose on our lovely red carpet and doesn't he look great! 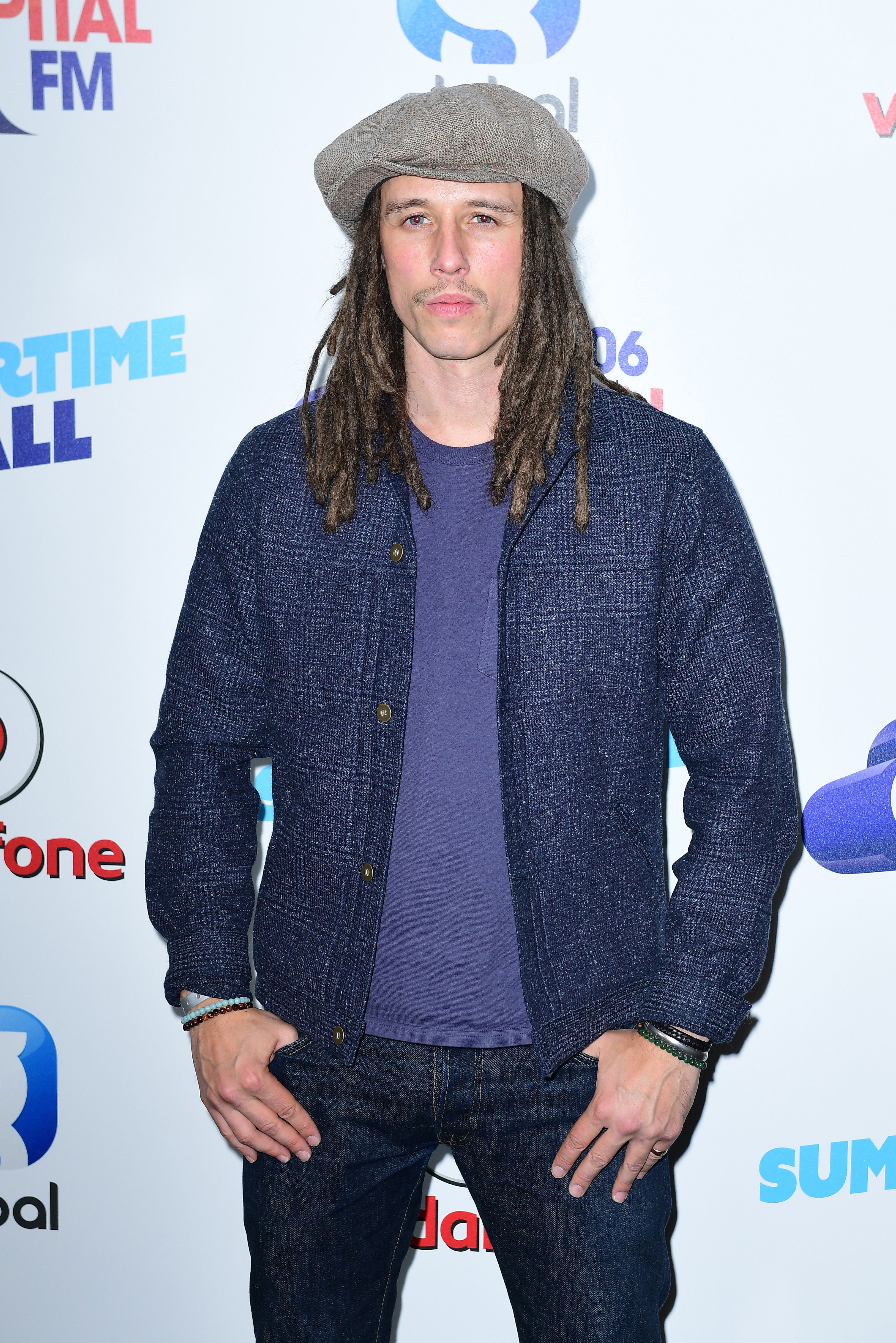 Plenty of JP Cooper fans were in attendacne at Wembley to see their boys set and they shared their thoughts about just how great he was on Twitter...

JP Cooper At The Summertime Ball 2017 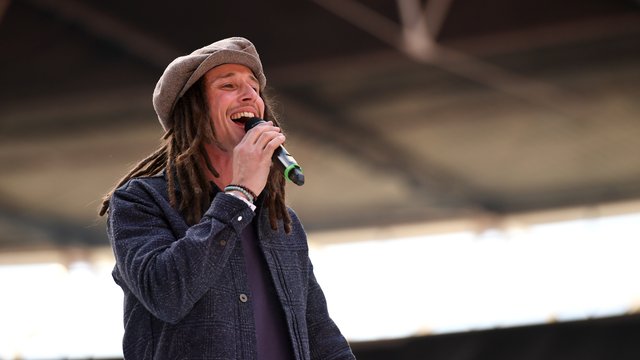 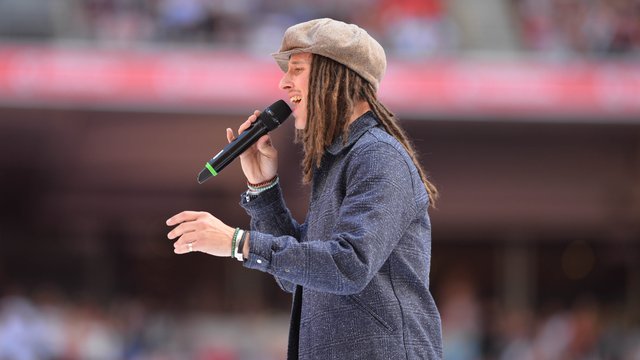 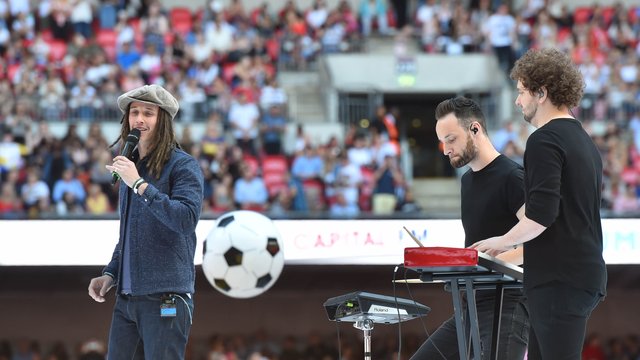