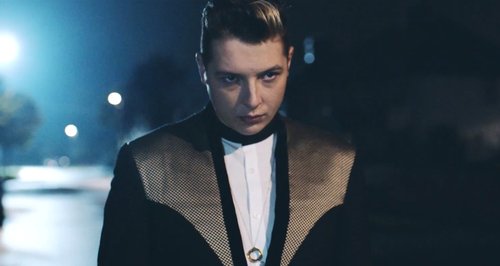 Check out the UK star's latest promo for his new single right now.

John Newman returns with his new official video for the latest single to be lifted from his number one selling album 'Tribute'.

'Losing Sleep' follows on from previous releases 'Love Me Again' and 'Cheating' and features John taking to the streets during the night as he makes his way to the house of the female who's causing him to stay up.

It's an emotional performance from the star who is set to take to the stage at the Jingle Bell Ball 2013 in December.

New single 'Losing Sleep' will be released on 16th December with the album 'Tribute' out right now.