We wouldn't be surprised if there are some sore throats in the audience tomorrow - Jessie J kept you guys singing every song in her stellar six-song set!

Jessie's high notes nearly lifted the awning off London's O2 Arena dying her performance of 'Domino' - and you guys were LOVING it!

Jessie is no stranger to performing at our Balls, and has fast become one of the crowd's favourite performances each year. Jessie definitely knows how to keep an arena full of people entertained! 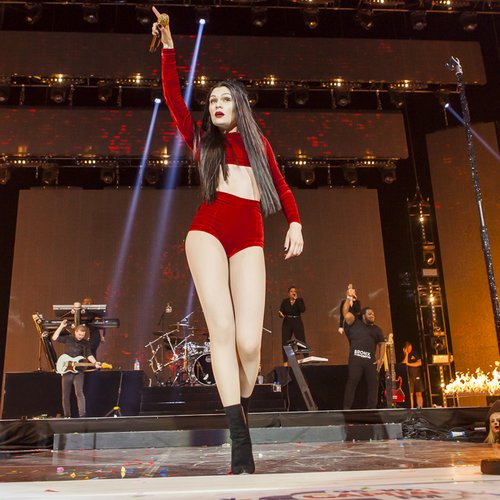