Jessie J Planning To Get Head Tattoo After Shaving Off Her Hair?

The 'Domino' singer is preparing to say goodbye to her locks for charity next month.

Jessie J has revealed that she is planning on getting a tattoo on her head after shaving off her hair for charity in March.

The 'Who's Laughing Now' singer is taking part in the money-raising stunt as part of Comic Relief and told the Daily Star it would be great to get a memento of the occasion.

I want something like a heart, so it will remind me that I did it for charity," she said.

The 'Who You Are' singer will say goodbye to her locks on live TV next month and her stylist has already been teasing the plans for some new stylish short haircuts when the hair begins to grow again.

"I've mentioned to her we can do some fun wigs to start with and play with colour in her shaved hair for a bit," she told Elle last year.. "But to be honest I can't wait to do some amazing short haircuts." 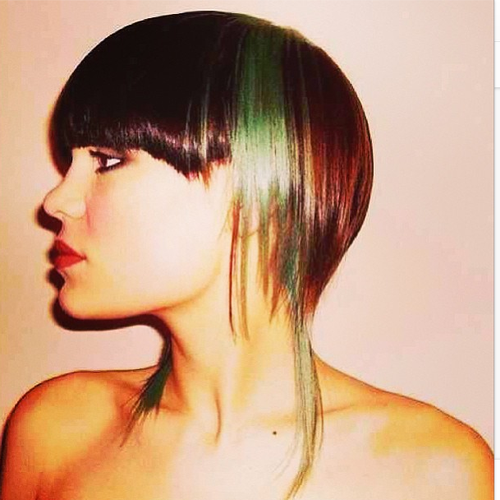 Other stars taking part in Red Nose Day include One Direction – who have released a cover of the Blondie song 'One Way Or Another'.

The band performed the track for the first time live at the BRIT Awards 2013 this week.