The 'Domino' singer is confirmed to be returning for this summer's event at Wembley Stadium on 9th June.

Jessie J will return to the Capital FM Summertime Ball with Vodafone for her third year in a row this summer.

The 'LaserLight' singer will be taking to the stage at Wembley Stadium on 9th June as part of the newly announced line-up.

Jessie was confirmed for this year's Summertime Ball early this morning (25th April), and joins a host of other big names such as Taylor Swift and Will.i.am for the annual event.

The 'Domino' singer is currently hard at work on the follow-up to her 2011 debut album 'Who You Are', and has already started teasing her fans with details about new music over the past few months. 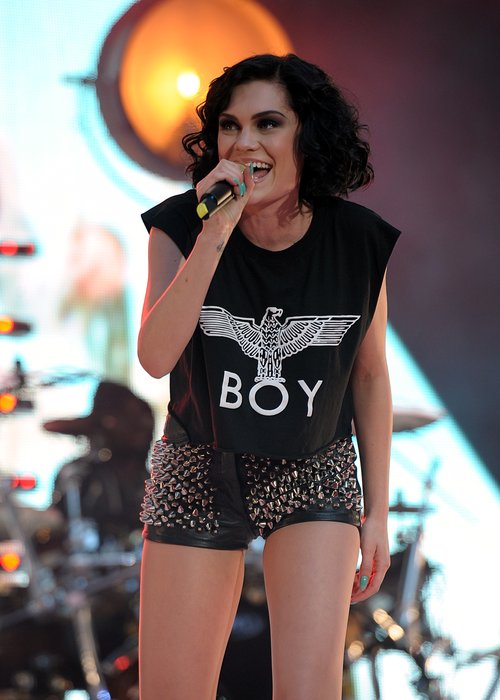