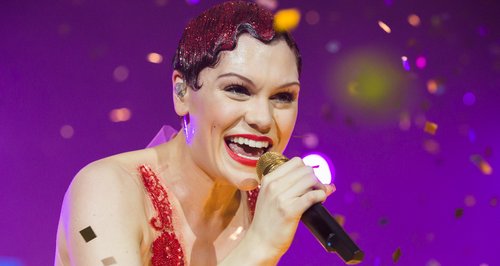 The line-up for the event at Sunderland’s Stadium of Light next June also features Rizzle Kicks and The Saturdays.

The line-up for North East Live 2014 with Capital FM has been announced.

Jessie J kicked off night two of the UK's biggest Christmas party this weekend with an incredible performance of hit single 'Price Tag'.

The 'Thunder' singer will take to the stage at North East Live 2014 next June showcasing songs from her latest album 'Alive'. 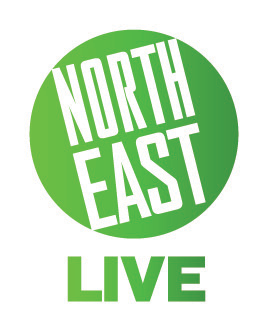 Also joining the line-up are chart-topping girl group The Saturdays who recently returned to a five-piece following the birth of Frankie Sandford's baby earlier this year. More acts are expected to be announced in the coming months.

Tickets for the event go on sale right here on capitalfm.com this Saturday (14th December) at 10am.

Capital listeners can access an exclusive VIP pre-sale here - Thursday from 10am!

Reserved seats are priced at £25 and £45, unreserved seats and pitch standing is £35, with Golden Circle (the area close to stage) £60