Jessie J has confirmed that her brand new comeback single will be called 'Wild' and features rappers Dizzee Rascal and Big Sean.

The 'Who's Laughing Now' star has been teasing details of her second album for the past few months and took to Twitter last night (16th May) to make the announcement.

"MY FIRST WORLDWIDE SINGLE IS CALLED 'WILD' Feat @BigSean and @DizzeeRascal GO to http://www.jessiejofficial.com  to let the fun begin! #jessiejwild," she tweeted.

The singer also posted a link to her official website, which features studio footage from the making of her new album. 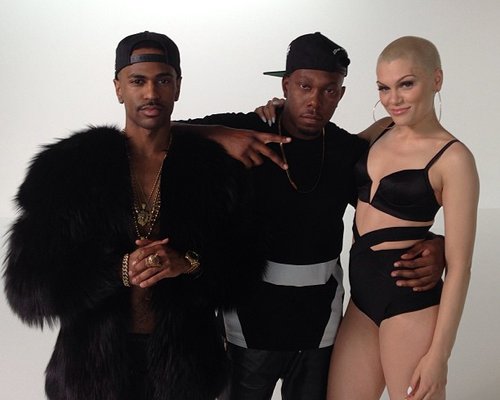 "Jessie is doing something that right now would probably be unheard of in that she's not apologizing for big vocals," he confessed. "It's a lot of big vocals, a lot of vocal tricks, but still huge pop choruses."

Jessie has also seemingly teased lyrics from the track, as she added: "Everything starts with a WISH but everything can be real" @jessiej #jessiejwild."

Check out the studio footage from the making of Jessie J's new song which she can be heard calling "a nice re-introduction" in the footage below: