The 'Wild' singer's fans have been taking to Twitter to offer their praise of the new single from the star.

Jessie J's fans have been taking to Twitter this morning (5th August) to offer their praise of the star's brand new single 'It's My Party'.

The track was debuted on Capital Breakfast shortly after 8am today and her fanbase revealed how "proud" they were feeling upon their first listen of the track.

Laura Porter added: "#jessiejoncapital #itsmyparty OMG ITS TOO MUCH, LOVE THE NEW SONG!! AHH; THIS IS TOO MUCH!"

'It's My Party' is the second single to be taken from Jessie's new album – released in September. 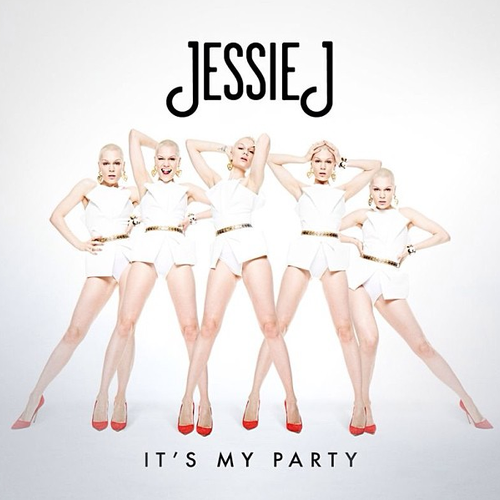 Check out some of the best reactions from listeners of Capital FM following the first play of 'It's My Party' below:

Jessie also recently offered further details on the music video to the track to Capital.

Listen to Jessie J's new song 'It's My Party' below:

She explained there would be a series of parties – but it wouldn't share any comparisons with Miley Cyrus' viral smash 'We Can't Stop'.