Jessie J, Ne-Yo And The Wanted Sign Up For Fusion Festival 2013

The stars will be appearing on the line-up for the Birmingham show this summer.

Jessie J and Ne-Yo are set to headline the Fusion Festival in Birmingham this summer.

The stars will take to the stage for the event which takes place on 31st August and 1st September at Cofton Park.

Speaking about the announcement, the 'Do It Like A Dude' star said she was thrilled to be involved.

"I can't wait to perform at Fusion Festival, it's exciting to be headlining a brand new UK festival with such an amazing line-up," she said.

"It's one of the performances I'm most looking forward to this summer.

A portion of the ticket sales will also be donated to The Prince's Trust – which is supporting the gigs alongside Capital. 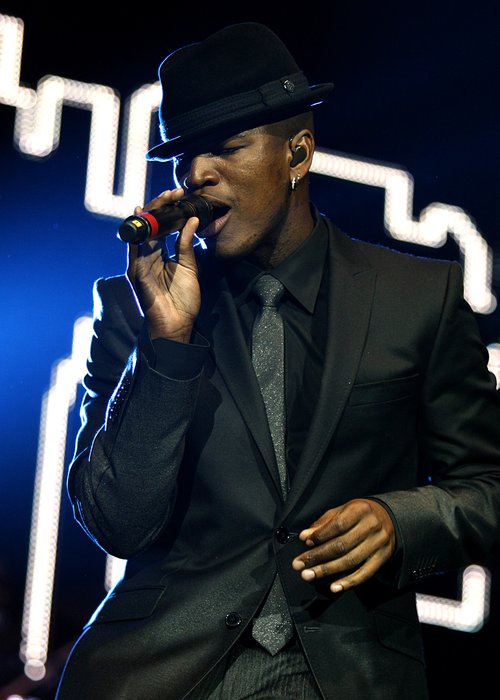 The Wanted, Amelia Lily, X Factor champion James Arthur will also be on the line-up.

JLS, Conor Maynard, Wretch 32, Union J, Wiley, McFly and The Saturdays are also all confirmed for the show.