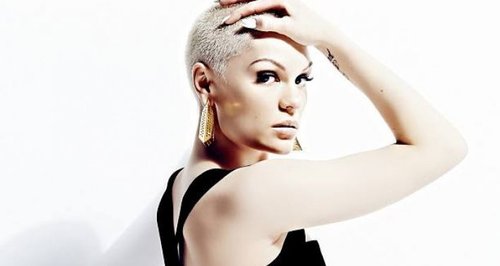 The 'It's My Party' singer says she can't wait to bring her new album to life on stage on the new tour.

Jessie J says the launch of her 'Alive' tour tonight (15th October) is a "huge" deal for her, and says she wants the new songs to sound "even better" live as they do on her album.

The 'Domino' singer kickstarts the 'Alive' tour with a show in Belfast this evening, fresh from returning with her second studio album, and promises her new music will play a "massive" part in the stage show.

"It's going to be a huge night for me, for many different reasons," Jessie exclusively told Capital FM. "The new music in itself is just going to be a massive part of the show.

"I want the album to sound the same live, if not better, as it was recorded," she explained. "And I didn't have a chance to learn the last album because it was so last minute [before I started touring], so I'm really using the time I have to utilise making myself a better artist.

"I'm really excited, it's going to be wicked," Jessie added.

Earlier this week it was confirmed that Lawson will join the 'Alive' tour as a support act from 22nd October.