Beyoncé's 'Lemonade' album has been one of the biggest music talking points of 2016 so far and things are about to get even more interesting.

As relationships go, Beyoncé and Jay Z are a prime time, blockbuster pairing that we all thought were invincible until a couple of weeks ago when Queen B dropped one of the biggest diss tracks (or should we say album) of all time.

A source close to the duo told US Weekly, 'Jay is working on an album telling his side of things,'. Now if that doesn't send your minds into overload then we're not sure what will. However it pretty clear that the relationship is looking up as there have also been rumours that Jay and Bey are hoping to have more kids in the future, n'awww. 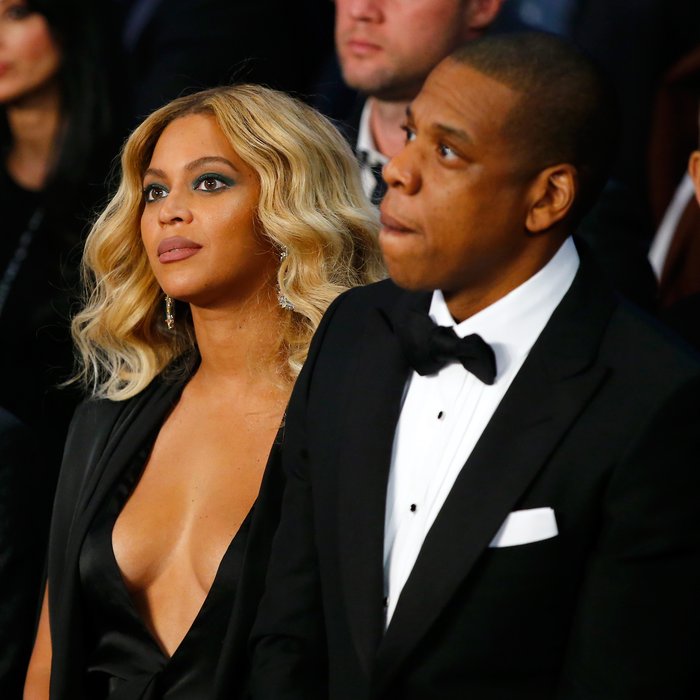 Even fellow RnB artist Azelia Banks had a few words to say about the news...

hip-hop does not need another jay-z album let alone a lemonade response album :(