The rap sensation picks up a samurai sword and kicks ass in her latest music video.

Things all go a bit Quentin Tarantino in Iggy Azalea's new music video… in more ways than one!

The 'Fancy' rap star and guest artist Rita Ora take on a Kill Bill themed promo for their team-up single 'Black Widow', and Tarantino regular Michael Madsen even takes on a starring role!

From motorcycle ride to samurai sword training right through to the inevitable showdown at the end, the 'Black Widow' music video is incredible cinematic… and showcases these beautiful ladies at their very best! 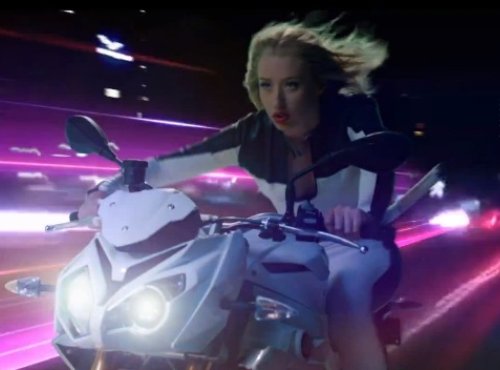 'Black Widow' is the latest single to be lifted from Iggy Azalea's album 'The New Classic'.