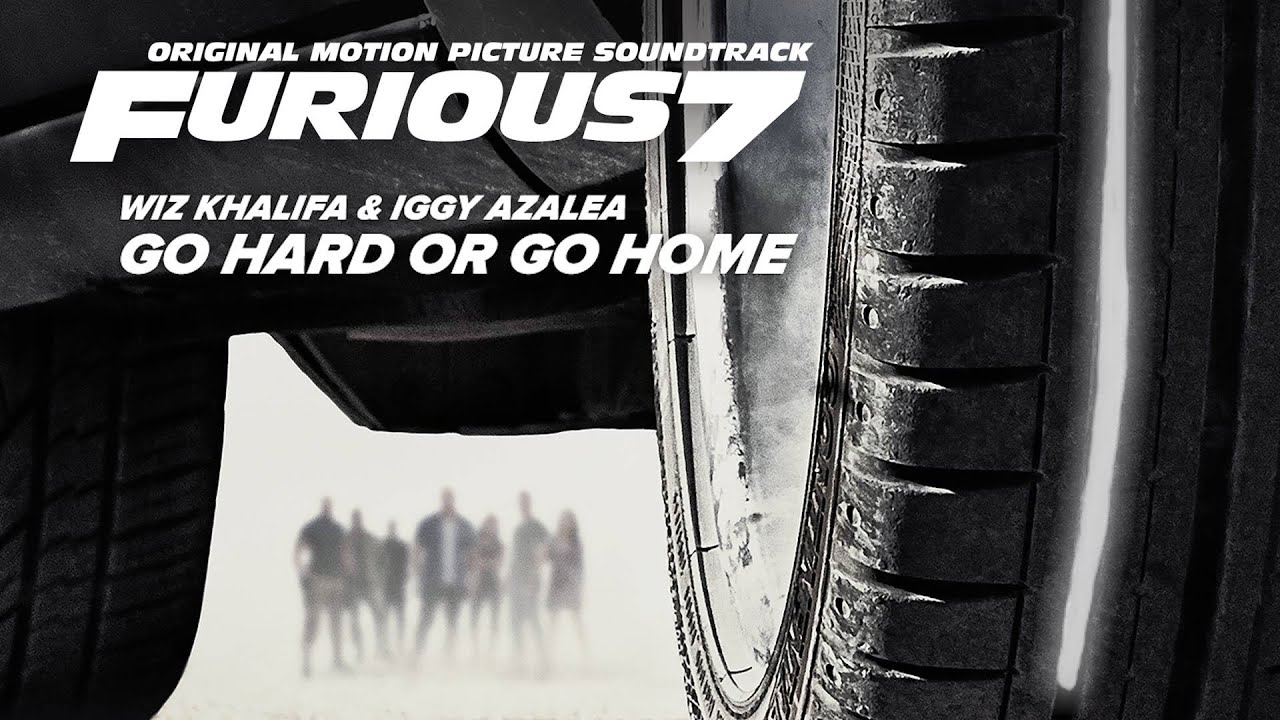 Check out her team-up track with Wiz Khalifa from the SEVENTH Fast & Furious movie.

It's time to 'Go Hard Or Go Home'… at least according to Iggy Iggs and her new rap collaborator!

The Aussie rap star has teamed up with US superstar Wiz Khalifa for a freshly revealed future smash that features on the soundtrack of the NEW Fast & Furious film.

Furious 7 drops in April this year, and Wiz has JUST revealed the full audio for his Iggy team-up 'Go Hard Or Go Home', one of the soundtrack's lead jams.

Not only does Iggy Azalea have a tune on the soundtrack but the rapper EVEN has a cameo appearance in the movie, alongside returning stars like Vin Diesel, Dwayne Johnson and the final film appearance of the late Paul Walker.

Also featuring on the soundtrack are stars like Kid Ink and Tyga.

The Furious 7 soundtrack drops on 17th March and you can pre-order it right here.