Iggy Azalea On Cancelling Her 'Great Escape' Tour: "I Had A Change Of Heart" 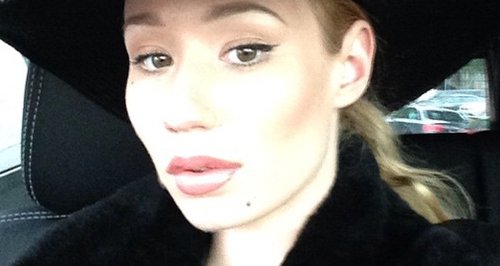 The 'Pretty Girls' rapper says she wants a fresh start to begin new music and give herself a break.

Bad news for all you Iggy Azalea fans out there… the lady has cancelled her entire US 'Great Escape' tour, explaining that she wants to start TOTALLY anew with new music… and to give herself some time off first.

The ‘Fancy’ rap star announced this week that her tour, delayed from spring to autumn this year, has now been completely cancelled after Iggy had a change of heart and decided to start fresh.

“I’ve had a different creative change of heart,” Iggy explained to Seventeen, when quizzed on why she cancelled the tour. “I want to start totally anew, and if I stayed on my tour, that would mean I wouldn’t even be able to start working on that until after Christmas.

“On top of that, mentally, to be honest with you, I just feel I deserve a break,” she explained. “I’ve been going non-stop for the past two years, nearly every single day I’m not in a bad place.

“I’ve very emotionally draining to be on all the time and going all the time, planning all the time. It’s a lot, and it’s tough. I need a break from everything to just enjoy what I worked so hard for, and I don’t really feel like I’ve had a chance to do that.”

"The Iggy Azalea 'Great Escape' tour scheduled for this fall has been cancelled and refunds are available at point of purchase," a statement reads. "There will be a new tour planned around Iggy's new record to be released in 2016 and we apologise for any inconvenience."

"As u may know, the tour is cancelled," Iggy tweeted to confirm the news. "I'm so sad and sorry to let my fans down. We'll be back out on the road when the next album is done."

As u may know, the tour is cancelled. I'm so sad and sorry to let my fans down...we'll be back out on the road when the next album is done.

"I love them so much": Iggy Azalea is pretty happy with her secret boob job 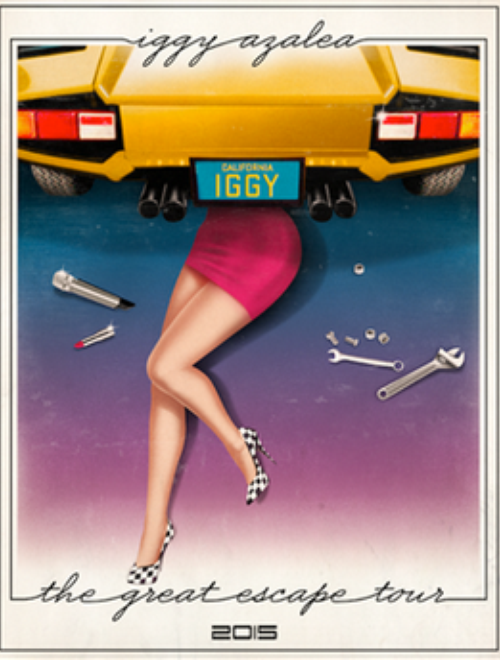